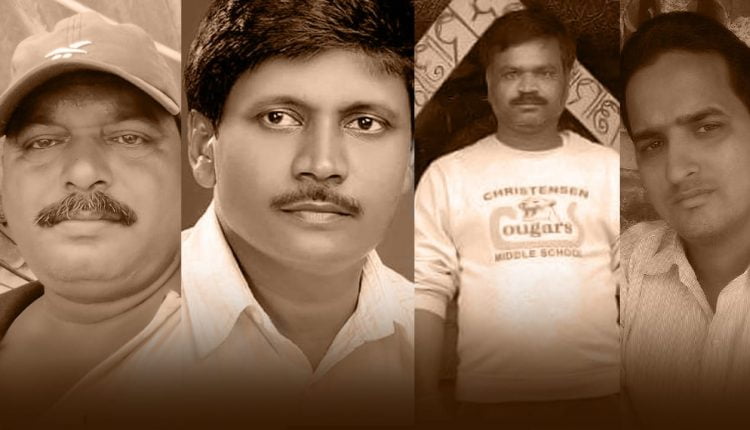 Balasore: Bail petitions of four persons arrested under Official Secrets Act from Chandipur Integrated Test Range (ITR) were rejected on Wednesday and they were remanded in judicial custody for 14 days.

A case registered (76/2021) against the four contractual workers of ITR at Chandipur has been handed over to Crime Branch. According top police sources, Crime Branch Additional Superintendent of Police Prasant Kumar Bisoi is expected to investigate the case.

The accused, identified as Basanta Behera, Hemanta Kumar Mistry, Tapas Ranjan Nayak, and Sheikh Fusaphir, are residents of Jhampurahat and Nuanai under Chandipur police station limits. Three of the accused are contractual workers of ITR while the fourth one is a contractual employee of Proof and Experimental Establishment (PEE) of DRDO.

The four were presented before the court of Balasore Sub-divisional Judicial Magistrate after medical examination. The court, however, turned down their bail applications and sent them to 14-day judicial remand, stated assistant public prosecutor Gayatri Das.

The accused are stated to have international connections with women of dubious integrity through social media platforms. Sleuths of the Intelligence Bureau who tracked the phone calls of the accused traced their Pakistani links before they were arrested Monday night.

Idital Paintings Take A Leap From Homes Of Saora Tribals To…