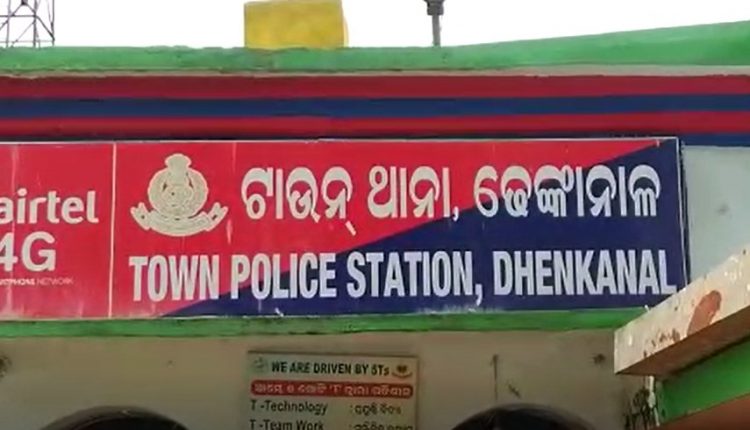 Dhenkanal: A man, who was detained by police on suspicion overnight, fled in a police van in the district on Wednesday.

According to sources, the man, identified as Dharmendra Swain of Hata Baisinga village under Gondia police limit, was picked up by Dhenkanal Sadar police while he was moving in the area suspiciously on Tuesday night.

During his detention in the police station overnight, Dharmendra behaved like a person with mental disorder. Suspecting that he may have escaped from his home without the knowledge of his family, the police took care of him with compassion.

The police neither conducted any investigation nor registered a case considering Dharmendra’s mental state though they had come to know his native place. On Wednesday morning, they decided to release him.

Apprehending that Dharmendra may wander around, a police driver took him in a van to drop him in his village. On the way, as the van driver got down to attend to nature’s call leaving the ignition key in the vehicle, Dharmendra started the van and drove away, the sources added.

The van driver informed the police station about the incident and a PCR Van gave a chase to Dharmendra. The PCR van intercepted the vehicle driven by Dharmendra after nearly half-an-hour chase near Champeswar under Khuntuni police station in Cuttack district.