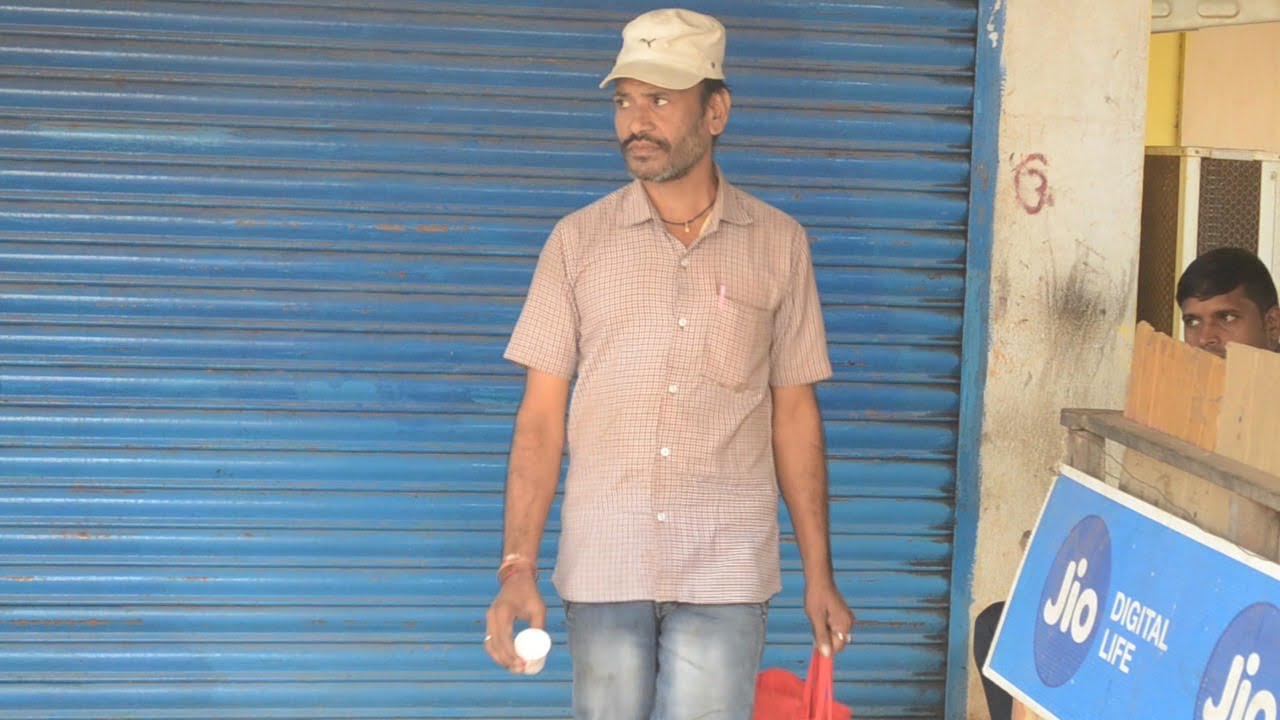 Close on the heels of Cuttack’s D Prakash Rao, a tea seller who runs a charity school called “Asha O Ashwasana” for children from slums in Buxi Bazaar and was also awarded Padma Shri this year, comes Rayagada’s Kamleshwar Sahu.

He may not be a man of letters himself but Kameshwar Sahu made sure that others don’t suffer his fate due to lack of education. A one-man NGO, Sahu, runs a small tea stall by the main road in Tikiri Sunamudi, Kashipur Block in Rayagada.

With the meagre income from his tea stall, Sahu helps poor orphans in building a better future. He has been doing it since the last 17 years. Having missed out on a sound education himself due to extreme poverty, he wanted to give others with a similar background an opportunity to study.

He provides support to students who need financial help. He also helps them in getting admission in schools and colleges. He even lets students, who don’t get hostel accommodation, live with him. Initially, his brothers were not happy when he used to bring poor and unknown students to live with them, but now they are full of praise for him and his noble deed. Sahu has approached the area MP to help him in building a hostel for needy students on his own land.

At 48, Sahu is not married and nor does he intend to. Asked about it, he says that poor and orphan children are his family. He has helped around 100 children till date and has never sought any help from others for his mission. The people of the area are full of praise for Sahu and have demanded government help for him and his noble work.

Villagers Desert Homes Due To Vaccine Fear In Odisha’s…