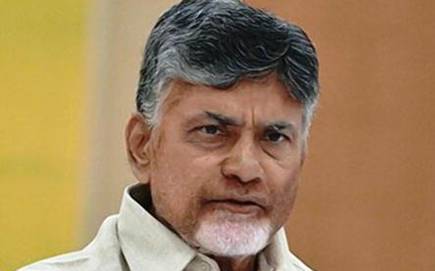 Former Andhra Pradesh Chief Minister Chandrababu Naidu, his son Nara Lokesh and several leaders of his Telugu Desam Party (TDP) were put under house arrest on Wednesday to prevent them from participating in a massive protest against the YS Jagan Mohan Reddy government.

Large gatherings are banned by the police in Palnadu region, seen to be worst affected by violence fuelled by political rivalries.

“It’s a dark day for democracy,” Naidu said, adding the police action was “atrocious and unprecedented in history”.