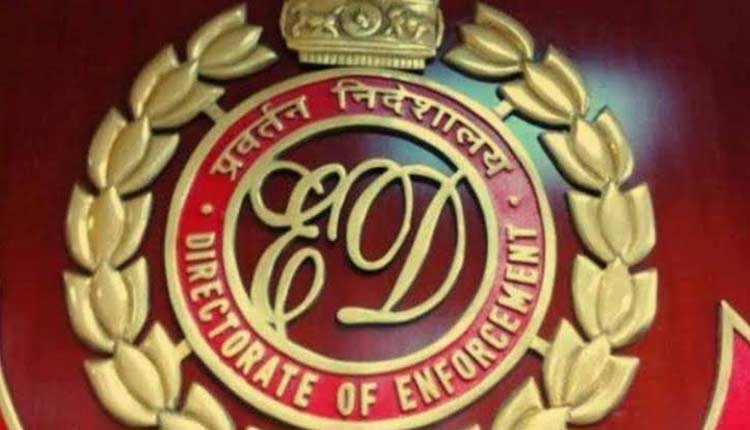 ED arrested Singhal under the Prevention of Money Laundering Act (PMLA) after grilling him for several hours in the evening in connection with the case.

The former CMD, who was not cooperating in the probe, will be produced in a local court on Saturday. ED is likely to seek custody of the accused.

Recently, ED had attached assets worth Rs 4,025 crore of BPSL in this case.

“An amount of Rs 695.14 crore was introduced as a capital by Sanjay Singhal and his family members in BPSL out of artificially generated long-term capital gains (LTCG) by the diversion of bank loans fund of BPSL, which was exempted from income tax during the relevant time,” an ED statement informed.

The money laundering was filed after studying the FIR registered by CBI, which had alleged that BPSL, through its directors/staff, fraudulently diverted about Rs 2,348 crore from the loan account of Punjab National Bank (Delhi and Chandigarh), Oriental Bank of Commerce (Kolkata), IDBI Bank (Kolkata) and UCO Bank (Kolkata) into the accounts of various companies or shell companies without any obvious purpose and thereby misused the funds.

Besides, BPSL had also made RTGS (real-time gross settlement) payments to various entities against “fictitious purchases” of capital goods, the ED pointed said.