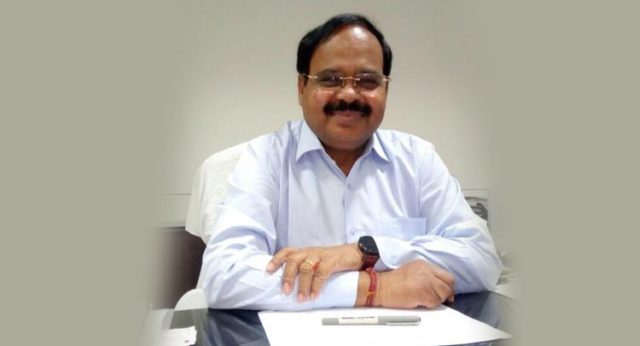 The duo joined the ruling party in presence of BJD president and Chief Minister Naveen Patnaik at Naveen Niwas here.

While Pradhan is former Engineer-in-Chief-cum-Secretary of Works Department, Sai earlier served as director of the SC and ST Development Department.

Notably, the state government had granted one-year extension to Pradhan after his retirement. However, he resigned from the post on February 28 citing personal reasons, a month before completion of the tenure of his extension.

Sources close to the BJD said that the party leadership is most likely to field Pradhan from Sambalpur Lok Sabha seat in the upcoming elections. Sai is likely to be fielded from an assembly constituency in Kandhamal district.

Girls Will Receive Free Education If Cong Voted To Power in Odisha: Rahul