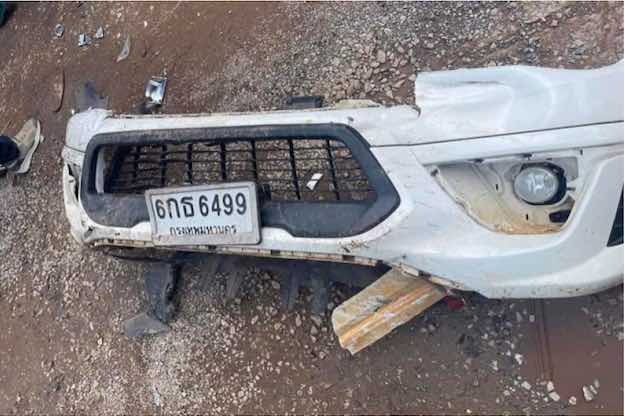 The man, who was identified as former Pol Cpl Panya Khamrab, was reportedly armed with guns and knives and opened fire after forcing his way into the centre.  He is on the run.

The child care centre is operated by the Uthai Sawan tambon administration organisation, it added.

Al Jazeera’ reported that emergency services were alerted at about 12.30 pm local time with reports of a disturbance at a daycare centre in the country’s northeastern province. “The Thai media said that he is a former Thai policeman, who was relieved of his duty earlier today, but at this stage very little more is known.”

Police said a manhunt was underway for the shooter, and a government spokesman said the prime minister had alerted all agencies to apprehend the culprit, according to Reuters.