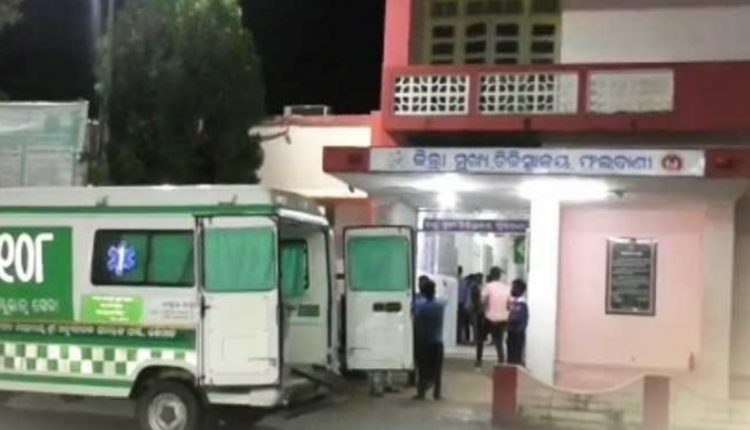 Phulbani: Three school students were reportedly injured as lightning struck them while they were engaged in online studies atop a hillock due to poor internet connectivity in Odisha’s Kandhamal district.

According to sources, the students of different classes of Mundagaon village under Chakapada block in the district had gone to Digis hill near their village for online studies at around 4 pm on Wednesday.

While Plus II student Dhiren Digal, Pinku Mallick of Class X and Pancha Behera of Class VIII were engrossed in the in their studies, thundershower started. Unable to come down the hill to the village due to heavy shower, they took shelter under a tree there.

Meanwhile lightning struck the tree and on its impact, all the three students lost consciousness. As they did not return home till evening, the villagers went in search of them and found the boys unconscious on the hill.

The minor boys were rushed to the community health centre at Brahmanapad. Later, Dhiren was shifted to the district headquarters hospital at Phulbani as their condition deteriorated. However, the condition of all the three students was stable, the sources said.