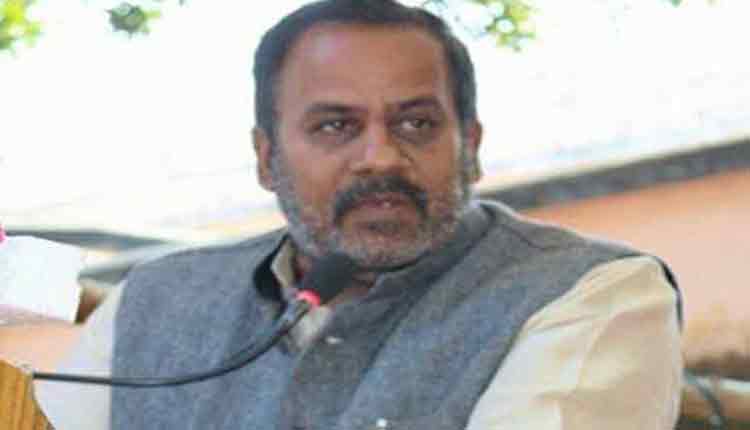 Speaking on the occasion, Niranjan said that Nanda joining the party will strengthen the Congress organisation in Dhenkanal.

Notably, Nanda was suspended from BJD in July last year after he along with 18 others were arrested by Kolkata Police from a spa at Park Street.

The former MLA, who was later released on bail, had clarified that he could not contact his family as his mobile and purse were stolen. He said he had mistakenly entered the spa during the raid while chasing the pickpocket.

Mercury Rising: Did You Know Bhubaneswar’s Brush With…