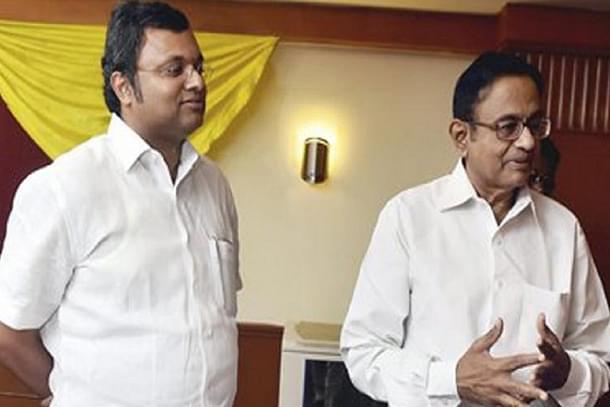 It’s in connection with the Aircel Maxis case in which chargesheets were filed by Central Bureau of Investigation (CBI) and Enforcement Directorate (ED).

Chidambaram, his son and others have been accused of irregularities in grant of Foreign Investment Promotion Board (FIPB) approval. FIPB approval was allegedly granted in 2006, when Chidambaram was Finance minister of the Congress-headed UPA government at the Centre.

Special judge MK Nagpal of Rouse Avenue Court had reserved his order on Monday in the case.

Additional Solicitor General Sanjay Jain, who appeared for CBI and ED, earlier informed the court had sent LRs (letter rogatory) to different countries and that there were some developments.

The court observed that the allegations mentioned in the chargesheet were “quite serious in nature”, and asked for reports from the agencies.