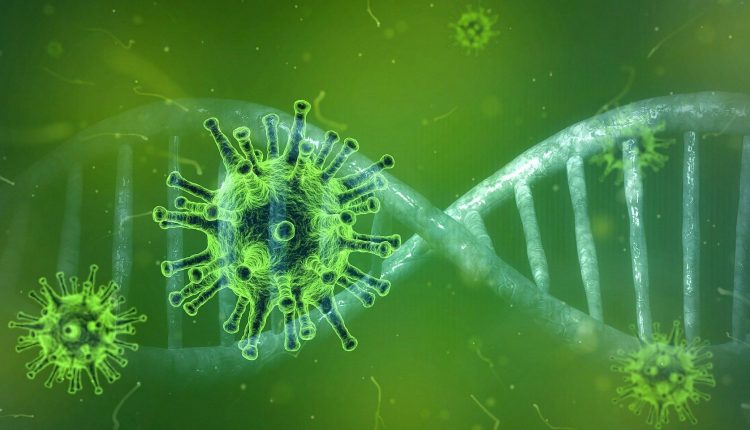 London: The UK became the sixth country to confirm cases of the new COVID-19 variant Omicron being detected.

Health Secretary Sajid Javid said on Saturday that the first two cases of Omicron strain of the coronavirus had been detected in the country, both linked to travel from southern Africa.

“We have moved rapidly and the individuals are self-isolating while contact tracing is ongoing,” he stated.

“We will do all we can to protect the UK public against this emerging threat and that is why we are surging testing capacity to the impacted communities and introducing travel restrictions on a further four countries — Malawi, Mozambique, Zambia and Angola. We will not hesitate to take further action if required,” Javid added.

From 4 am on Sunday, non-UK and Irish residents who have been in Malawi, Mozambique, Zambia and Angola in the previous 10 days will be refused entry into England, officials said. Travellers who have returned from these four countries in the last 10 days will have to isolate and get an RT-PCR test done.

African nations Botswana, Lesotho, Eswatini, Zimbabwe and Namibia were added to the ‘red list’ on Thursday.

Omicron variant, which was first detected in South Africa, has also been found in Botswana, Israel, Hong Kong and Belgium.

Twist In The Tale: Eknath Shinde Will Be New Maharashtra CM, Announces Devendra…

As COVID Cases Touch 3 Digits In Odisha, BMC Commissioner’s Advice To All: ‘Wear…