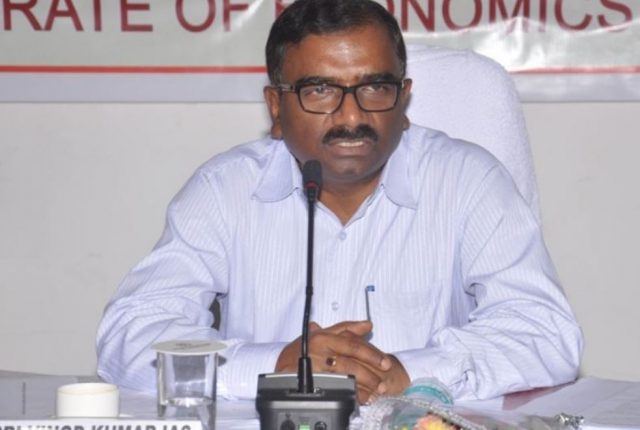 It may be noted that this is the fifth consecutive conviction of Vinod Kumar in corruption cases, a vigilance release said.

During his tenure as the managing director of ORHDC in 1999, the 1989-batch IAS officer had sanctioned housing funds to the tune of Rs 33.34 crore through unfair means when rural housing was taken up in a big scale after the super cyclone.

Parking Vehicles On These Roads In Bhubaneswar? Know The Consequence