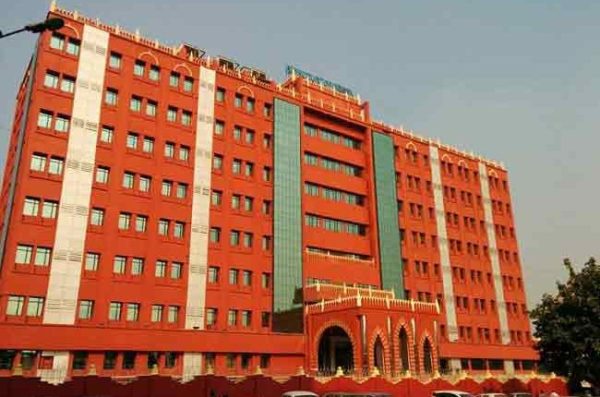 Cuttack: Two weeks after the Orissa High Court quashed the petitions filed by candidates alleging irregularities in the selection process of the Assistant Section Officer (ASO), a fresh petition has been filed in the court on Wednesday.

According to sources, the new petition challenged the sectional cut-off mark in the selection process. The candidates have demanded release of the merit list instead.

Meanwhile, the High Court has sought reply from the Odisha Public Service Commission (OPSC). The next hearing on the same will be on December 2, said sources.

Notably, the batch of previous petitions alleged irregularities in the selection process of ASO exam and claimed that OPSC had published the advertisement to fill up 796 posts of ASO but did not specify the method or conditions of selection.

Following allegations of irregularities in the selection process and demonstration by several aspirants, the OPSC released a statement terming all the allegations made by the aspirants as baseless and false.

The ASO exam was conducted by OPSC to fill up 796 (265 women) posts under the Odisha Secretariat Service and the result was published on November 7.