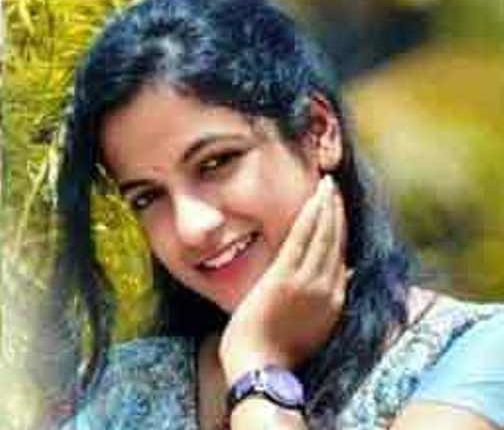 Balasore: Chimayee Mahapatra, the alleged former lover of social activist Aditya Das, on Monday filed a case against his wife Bidyashree, Bismit Das and others at the Khaira police station in Balasore.

Informing the media, she said she has filed the case as the family members of Aditya, including Bidyashree, Bismit Dash and others, had sullied her image by calling her a ‘psycho woman’.

Chimayee further alleged that Bismit Das had threatened her by identifying himself as a Crime Branch officer.

Speaking about her relationship with Aditya, Chinmayee said that it was not a one-sided love as being projected by his family and they had earlier met each other twice in Bhubaneswar.

Asked about the Crime Branch investigation into Aditya’s death, she assured to cooperate with the state investigating wing if it brings her under the purview of its investigation.

OPD Of AIIMS Satellite Centre In Odisha’s Balasore To…