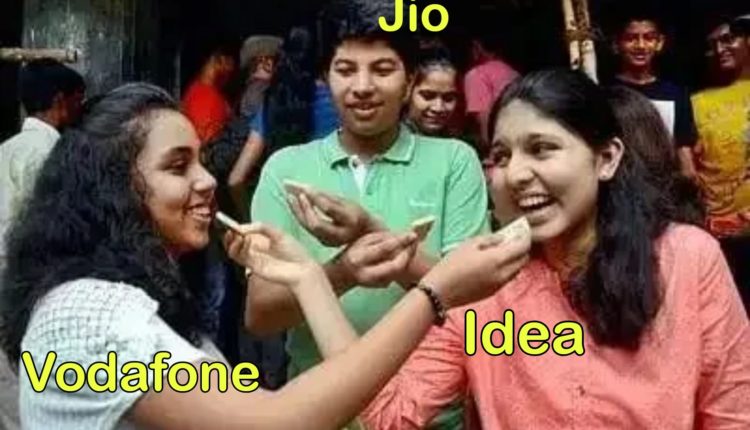 Hours after Vodafone Idea announced the rebranding of their unified identity as ‘Vi’ on Monday, rivals Reliance Jio welcomed the move with a tongue-in-cheek tweet: “Vi love to see you together.”

Netizens took the opportunity to churn out hilarious memes on the rebranding of Vodafone Idea. Let’s take a look at some of the memes:

#vodafoneidea rebrands itself- 'V!'.
Me as a Name creator- 'VOID'. pic.twitter.com/j6cPUJ04NA

#vodafoneidea has changed there name to Vi #Vi

Those who are using only Jio for the last 4 years : pic.twitter.com/n4Lc8r4D6s

Amazon and Verizon might invest $ 4 Billion in Vodafone Idea

#VodafoneIdea has changed its name and adopted a new brand identity.

The telecom company is now called "#Vi" (pronounced as "We"). A new logo was also revealed at a special virtual seminar by the company today. This marks the completion of Vodafone and Idea's merger. pic.twitter.com/PaYgr3HpcU

The combination of red and yellow brings out the most hideous logos. No matter how hard you try you try, this combination will always look ugly.