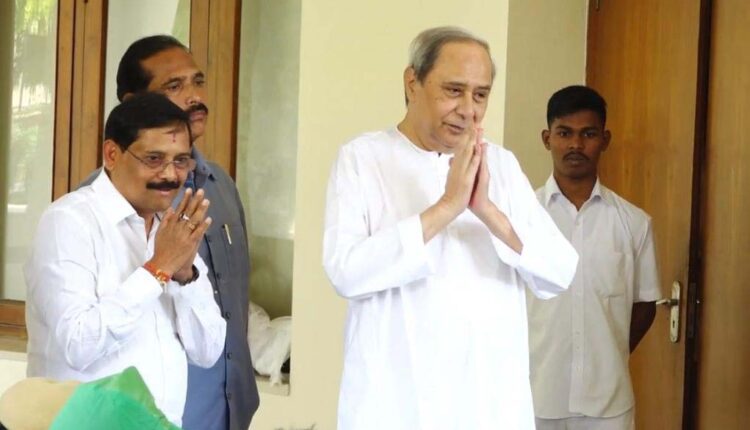 The senior administrative officer took voluntary retirement from service and joined the ruling party in the presence of party president and Chief Minister Naveen Patnaik on November 17. He was posted as assistant collector in Nuapada district.

His name was also doing the rounds as a probable candidate for the Padampur bypoll scheduled for December 5.

While BJD fielded Barsha Rani Bariha, the elder daughter of MLA Bijay Ranjan Singh Bariha whose demise necessitated the bypoll, Badhai’s induction into the party fold is expected to boost the ruling party prospects since he belongs to Tal village under Padmapur Assembly constituency and enjoys popularity among the people due to his social work.

Badhai had provided tri-cycles to several differently-abled persons, financial assistance to poor students and dry food to villagers during the COVID-19 pandemic from his own resources, sources said.

Mercury Falls To 15°C & Below At 17 Places In Odisha; Check Night Temp In Bhubaneswar, Cuttack