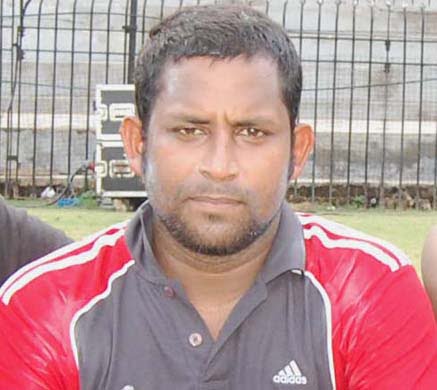 Bhubaneswar: Former Odisha cricket captain and the first IPL player from the state, Haladhar Das announced his retirement from all format of the game on Sunday.

He announced it in a line letter to the secretary of Odisha Cricket Association.

A controversial yet highly talented wicket-keeper, Haladhar has played 47 first class games for Odisha, accumulating 1,835 runs at an average of 27.8.

Are Postpaid Mobile Connections Worth It?