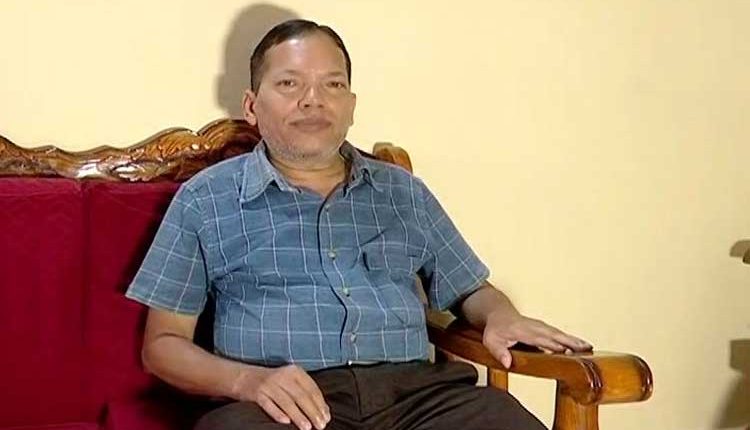 Talking to the mediapersons here, Pujahari said he has sent the resignation letter to the AICC president and the District Congress Committee president.

Asked about the reason for his resignation, he said that a review meeting was held in Sambalpur on June 26 where party workers abused him in the presence of Congress leader George Tirkey. “The manner in which the party workers abused, I felt there is no point in remaining in the Congress anymore,” he added.

Notably, Pujahari had unsuccessfully contested the Sambalpur Assembly seat as a Congress candidate. He had polled in only 11,652 votes.