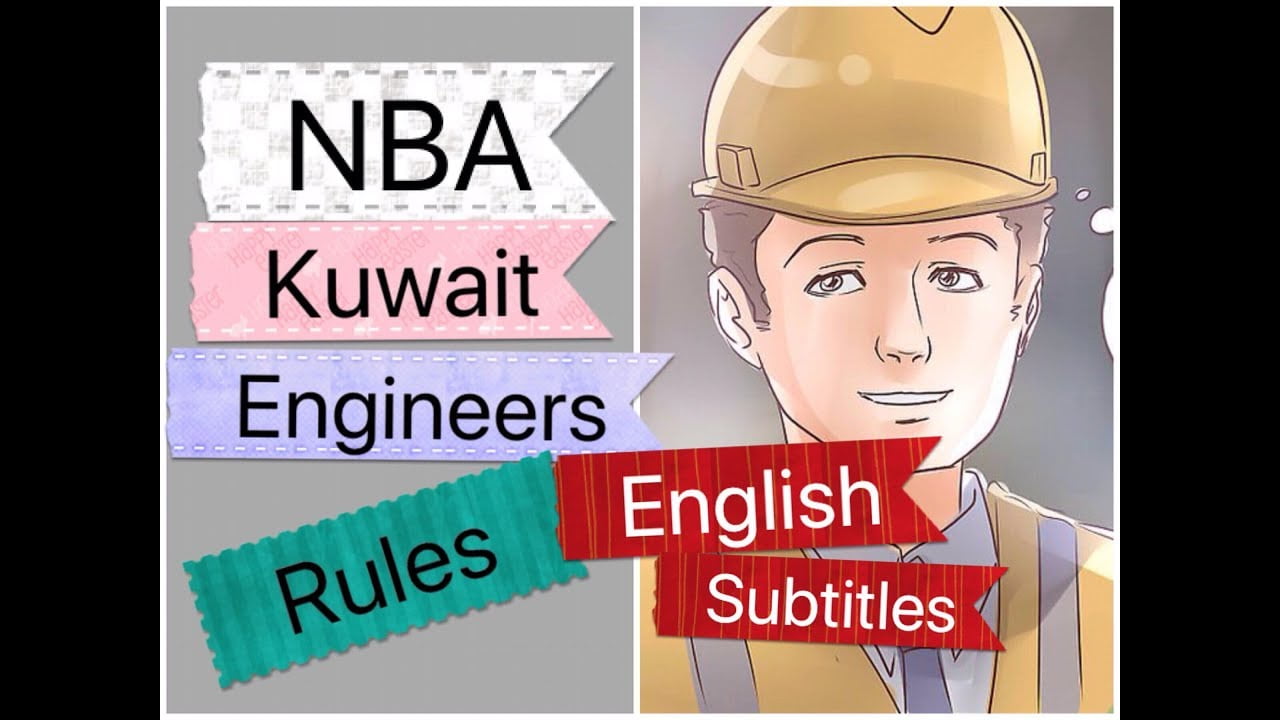 New Delhi: Hundreds of Indian engineers and IITians engaged by different firms in Kuwait, including employees from Odisha, are staring at an uncertain future.

According to media reports, the Kuwaiti authorities last year issued a circular that recognised degrees certified by India’s National Board of Accreditation only.

*Panic gripped the Indian engineers in the wake of the government’s move. This is because institutes such as IITs, Indian Institute of Science and several prestigious universities never take accreditation from NBA.

*The matter reached a flashpoint when the employees flagged the issue with the Indian embassy and dashed off letters to the Human Resource Development (HRD) ministry.

*The contention was that even the degrees awarded by these institutes would come under the scanner, forcing the employers to hand them the marching orders.

Business daily The Mint on Monday reported that following a visit by an Indian delegation to Kuwait, the HRD ministry had decided to send the Kuwaiti authorities lists of “Non-NBA premier institutes” and “Institutes of National Importance” to satisfy their requirements.

NBA, which recognises technical education, has so far given accreditation to courses offered by 600 institutions among the 3,500 that teach technical courses.

The National Assessment and Accreditation Council (NAAC) on the other hand, accredits universities and colleges.