Exchange Of Fire In Khurda: STF On The Hunt For Mining Mafia Don 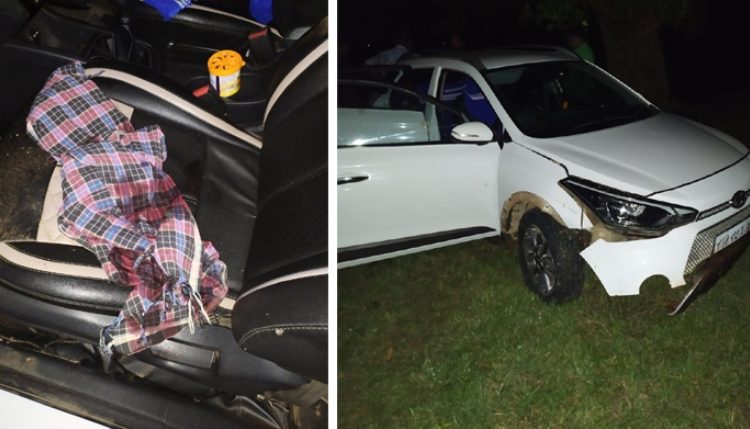 Bhubaneswar: A day after an exchange of fire between the Special Task Force (STF) of Crime Branch and mining mafia near the LIC field in Khurda town, SP (CB-STF) Rahul PR on Sunday said that a hunt was on to nab the don.

Briefing mediapesons here, he said the STF had information about some mining and narcotics mafia. Acting on a tip-off about their presence in Khurda town, a special team of STF raided the area near the LIC field last night. Seeing the STF team, the mafia gang opened fire to which the latter retaliated. While three anti-socials and another associate, who was injured in the firing, managed to escape, one of the gang members was apprehended and taken for interrogation.

“We have seized one firearm and the vehicle from the spot,” the SP added.

He identified the kingpin of the gang as Sanjay Pradhan of Khurda district against whom several cases of illegal mining and brown sugar smuggling are pending in different police stations. “The police have begun a manhunt to trace his whereabouts,” the SP informed.