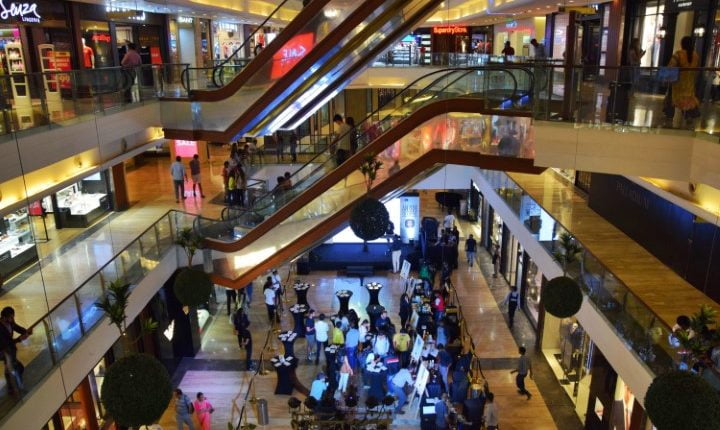 Bhubaneswar: Even as Navratri celebration has started in the state, the 10-day extended night curfew in the twin cities of Bhubaneswar and Cuttack comes into effect from Monday.

In its unlock measures for October, the state government had announced that the duration of the night curfew in the twin cities will be extended by two hours. It will remain in force from 8 pm to 5 am instead of 10 pm to 5 am from October 11 to 20.

Stating that the curfew has been extended to prevent gathering of people in public places due to festive season, the government said it aimed at checking the spread of COVID pandemic.

During the night curfew hours, movement of people as well as vehicles is strictly prohibited. Police will be deployed at strategic points of the cities to enforce the curfew.

Police Commissioner Soumendra Priyadarshi has also appealed to the people to follow the government guidelines during the curfew and warned of strict action against the violators.

Meanwhile, shopping complexes and malls in the two cities witnessed a rise in footfall on Sunday as people rushed to make the last minute purchase for Dussera. Those places followed the COVID norms like wearing masks and maintaining social distance.