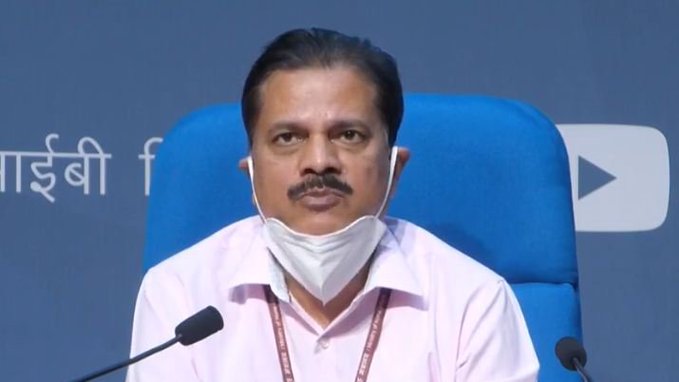 Bhubaneswar: With the Cyclone Amphan having the landfall near Sundarban on Wednesday afternoon, the India Meteorological Department (IMD) has said that the eye of the storm is going to hit Kolkata and its nearby areas any time from now.

“The cyclone, which is now moving in the north-north-east direction, will enter the South and North 24 Parganas and East Medinipur districts and then head towards Hooghly and Kolkata in the evening. At present, the wind speed of the cyclone is 160 kmph and by the time it enters Hooghly, Howrah and Kolkata, it will reach 110-120 kmph with gusting upto 135 kmph,” IMD DG Mrutyunjay Mohapatra told the media in New Delhi.

Stating that the dense convective cloud mass in the front sector of the eye has already touched the landmass, he said the wind velocity will be 155-165 kmph with gusting upto 185 kmph after the rear sector of the storm enters the South and North 24 Parganas and East Medinipur districts.

“The cyclone will render maximum structural damage after the rear sector of its eye enters the landmass. At present, the cloud mass (Eye-One) of the storm is on the south-east of Kolkata,” he said.

Mahapatra also said that after the eye of the storm enters the landmass, there will be a lull for about half-an-hour with no rain or wind. After that, the cyclone will unleash its fury with a devastating effect. “We are expecting the onslaught of the cyclone at any moment,” he said.

Morning Musings In Twin Times of Amphan and Corona