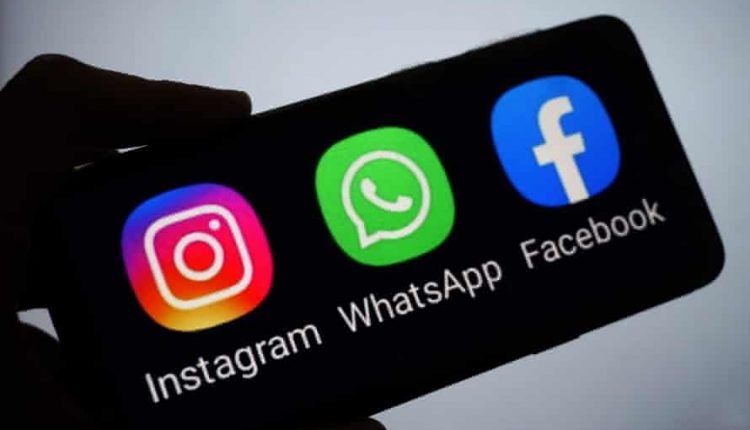 New Delhi: Facebook Inc once again apologised to users for another two-hour disruption to the services on Friday. The social media platform blamed another faulty configuration change for its second global outage in a week.

According to the company, its social media platforms, Instagram, Messenger and Workplace were impacted by the latest outage.

“Sincere apologies to anyone who wasn’t able to access our products in the last couple of hours,” the company was quoted as saying by news agency Reuters. “We fixed the issue, and everything should be back to normal now,” it said.

In the latest outage, several users were not being able to load their Instagram feeds, while others were unable to send messages on Facebook Messenger.

Instagram thanked its users for patience and “for all the memes this week”.

It may be recalled that the social media giant had blamed a “faulty configuration change” for a nearly six-hour outage on Monday.