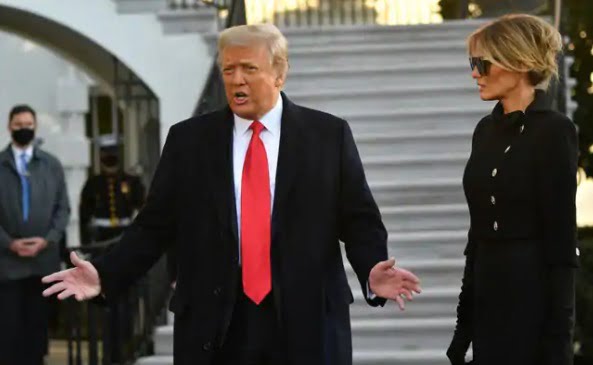 New York: Facebook Inc suspended former US President Donald Trump from the social media platform until at least January 2023 and also declared the changes to how it will treat rule-breaking world leaders in the future.

According to Facebook, the suspension that will last at least two years effective from January 7 when his account was initially blocked after the Capitol riot, will only be lifted as and when there’s no risk to public safety. Trump termed the Facebook ban “an insult” to Americans who voted for him.

The new ban will deny Trump a major social media megaphone in the run-up to the national midterm elections in 2022 when his party competes for Congressional seats. However, he may be able to be back on Facebook well before the next presidential election in 2024.