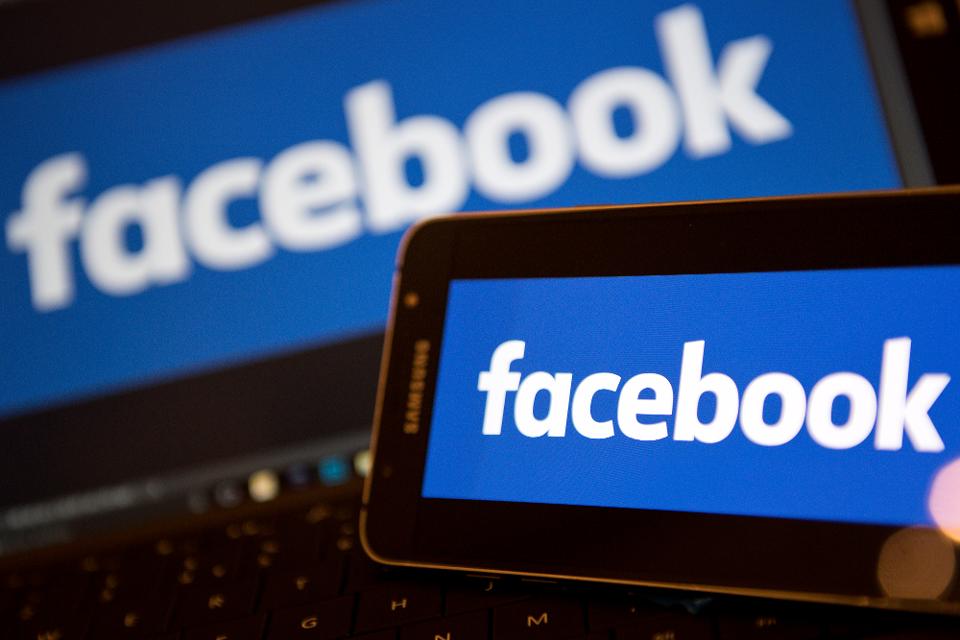 Bhubaneswar: The state government will be partnering with Facebook to train 25,000 women entrepreneurs and Self Help Groups (SHGs) on digital marketing skills by August 2018.
The meeting chaired by MSME secretary L N Gupta with representatives from Facebook here on Tuesday also decided to hold hands-on workshops for the target groups at various locations, including Bhubaneswar, Cuttack, Balasore, Berhampur, Angul, Sambalpur, Rourkela, Rayagada, Jeypore, Puri and Keonjhar.
“The objective of the programme is to skill and digitally train MSMEs, SHGs and artisans to promote their products or services through online platforms. The workshops will not only digitally empower the women entrepreneurs but also offer a platform for interaction between SHGs and the existing MSMEs,” Gupta said.
The first workshop will be held on August 10 in the state capital and more than 800 women entrepreneurs are expected to attend it, he added.
“The objective of the workshops is to digitally empower the women entrepreneurs so that they can reach out to global audience. The launch of #SheMeansBusiness is a step forward towards economic growth in the state,” said Rajat Arora, Policy Programs Manager, Facebook, India & South Asia.
Director, Mission Shakti, Sujata R Karthikeyan, Director of Industries Niranjan Sahu and other senior officials attended the meeting.