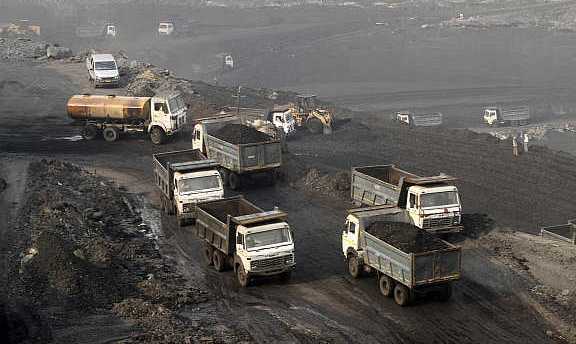 Bhubaneswar: The state government on Tuesday decided to collect around Rs 20,000 crores as fine from companies engaged in illegal mining in Odisha.
While the government is targeting Rs 17,575 crore as penalty for environmental clearance violations on the basis of the recommendations made by the Supreme Court-appointed Central Empowered Committee (CEC), it is expecting an additional Rs 2,000 crore from leaseholders for violation of mining plan and consent to operate.
The quantum of fine to be collected for forest law violations will be taken in the next three-four days, said Chief Secretary Aditya Prasad Padhi here on Tuesday.
“Our initial estimate of Rs 17,500 crore approximately has been quoted by the Supreme Court. If the calculation of fine is made on the basis of EC, mining plan and CTO as suggested by the SC it will come to an additional Rs 2,000 crore. We will serve them with notices and they will be required to deposit the amount by December 31 as mandated by the SC,” Padhi said.
First notices will be served to mines wherein irregularities have been determined, he added.
Taking into account the final report of CEC in 2014, the SC in an order on August 2 had stated that several mining companies operated without necessary environmental clearances and they are bound to pay 100 percent penalty to the state. The CEC had observed that of the total 187 lease holders for extracting iron and Manganese ore, 102 did not have requisite environment clearance under the Environment (Protection) Act, 1986 or approval under the Forest (Conservation) Act, 1980.