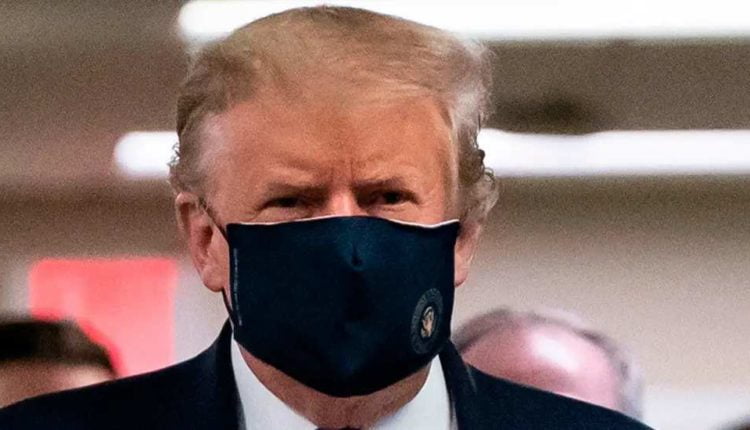 Washington DC: Facebook and Twitter took action against posts by US President Donald Trump for “coronavirus misinformation” by suggesting that COVID-19 was just like the flu.

Facebook took the post down on Tuesday, but not before it was shared about 26,000 times, data from the company’s metric tool CrowdTangle showed.

“We remove incorrect information about the severity of COVID-19,” news agency Reuters quoted a company spokesman as saying.

Twitter disabled retweets on a similar tweet from Trump on Tuesday and added a warning label that it broke the micro blogging site’s rules on “spreading misleading and potentially harmful information related to COVID-19”, but added that it might be in the public interest for it to remain accessible.

Responding to the action by Facebook and Twitter, Trump campaign spokeswoman Courtney Parella said, “Silicon Valley and the mainstream media have consistently used their platforms for fear mongering and censoring President Trump to serve their own agenda, even now during this critical moment in the fight against coronavirus.”

On Monday, Trump told Americans “to get out there” and not fear COVID-19 as he returned to the White House after a three-night stay in a military hospital where he was treated for COVID-19.