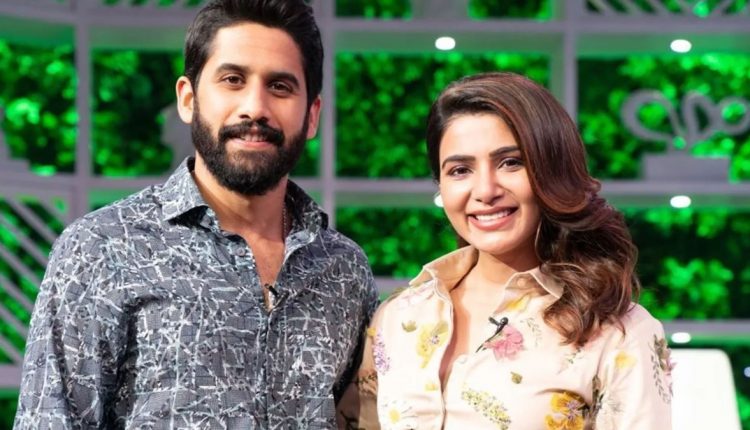 Hyderabad: There has been no official announcement or update from either party, but the buzz is that Samantha Ruth Prabhu and Naga Chaitanya may have reconciled and could be back together.

The high-profile couple of Telugu film industry announced the decision to separate three-and-a-half months ago.

It’s not clear whether the post has been deleted or archived.

Both Samantha and Chay had posted the note on their respective social media accounts on October 2, 2021, informing friends and followers that they had decided to pursue their own paths and requested for privacy.

“To all our well wishers, After much deliberation and thought, Chay and I have decided to part ways as husband and wife to pursue our own paths. We are fortunate to have a friendship of over a decade that was the very core of our relationship which we believe will always hold a special bond between us. We request our fans, well-wishers and the media to support us during this difficult time and give us the privacy we need to move on. Thanking you for your support,” the post read.

Samantha and Chay have both been busy since deciding to separate. Samantha had been promoting her dance number in Pushpa before taking a vacation in Switzerland, while Chay is promoting Bangarraju – his film with dad Nagarjuna Akkineni.

JSW Project In Odisha: Land Acquisition Process Continues Amid Demand For Withdrawal Of Police From Site