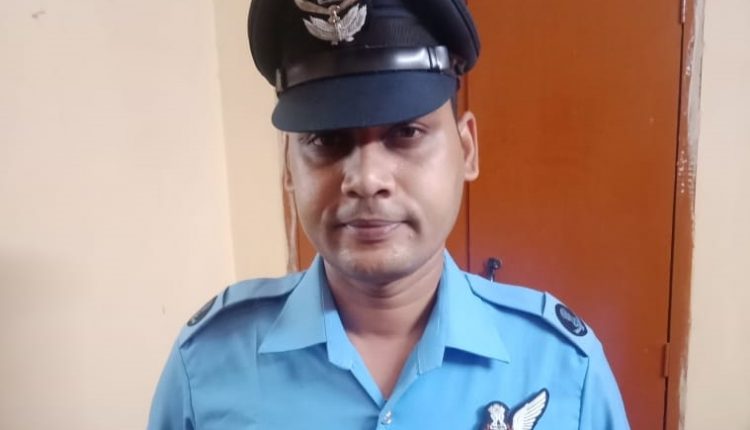 Das, a native of a village in Talcher in Angul district, served in the Indian Air Force (IAF) and held the rank of Junior Warrant Officer (JWO).

Only soldiers are called as jawans.