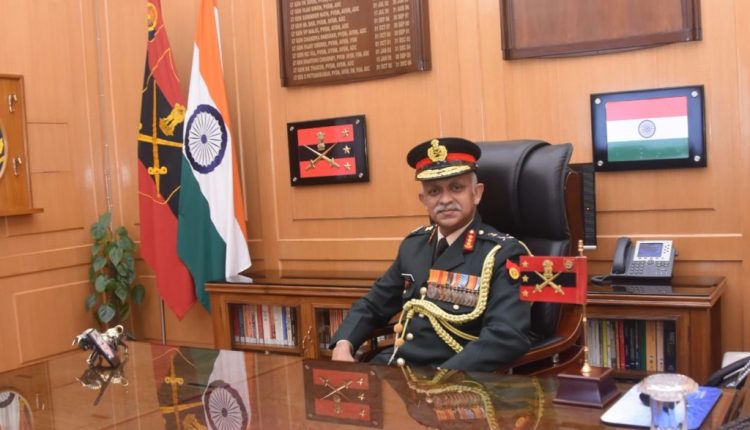 Gen Narwane is considered to be the frontrunner for the post of Chief of Defence Services (CDS) and is likely to succeed General Bipin Rawat after his untimely passing, with IAF chief Air Chief Marshal VR Chaudhari and Navy chief Admiral R Hari Kumar having taken over the reins of their forces on September 30 and November 30, respectively.

Lt Gen Mohanty, who is from Odisha’s Jagatsinghpur, had left for Doha for an official visit. Following an urgent Cabinet Committee on Security (CCS) meeting, it was decided to call back the Army Vice Chief, reported ANI.

The 61-year-old Gen Naravane is due to retire in April next year, but his term can be extended for three more years.

Lt Gen Mohanty of Rajput Regiment took over as Vice Chief of Army Staff on February 1 this year. Before that, he served as the GOC-in-C Southern Command.

Having done his schooling from Bagashai UP school in Jagatsinghpur, Let Gen Mohanty graduated from Defence Services Staff College, Wellington.

At least 70 Feared Dead As Tornadoes Rip Through US