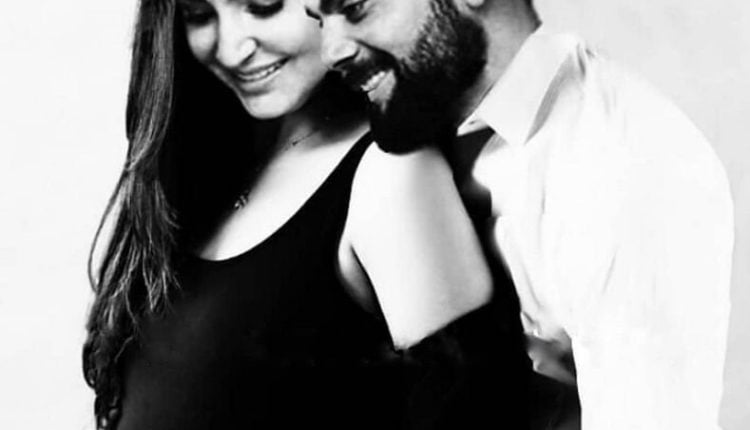 Mumbai: Team India Captain Virat Kohli and his actress wife Anushka Sharma are one of the cutest celebrity couples.

Ever since nationwide lockdown was announced, they have kept their fans hooked by sharing interesting videos and pictures on social media platforms.

Of late, a picture of Anushka with a baby bump, posing with Virat, has gone viral.

Will Anushka and Virat be welcoming their first child amidst the pandemic? 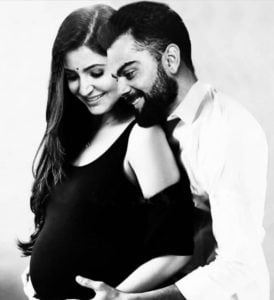 Well, the truth is that it’s a morphed picture. The original picture has Genelia D’Souza, flaunting her baby bump, posing with husband Riteish Deshmukh. 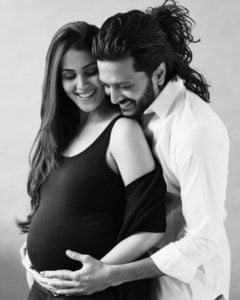 That puts an end to rumours of Anushka being pregnant.

Anushka and Virat got hitched in December 2017. They have been married for two-and-a-half years now and fans are eagerly waiting for them to announce the good news!