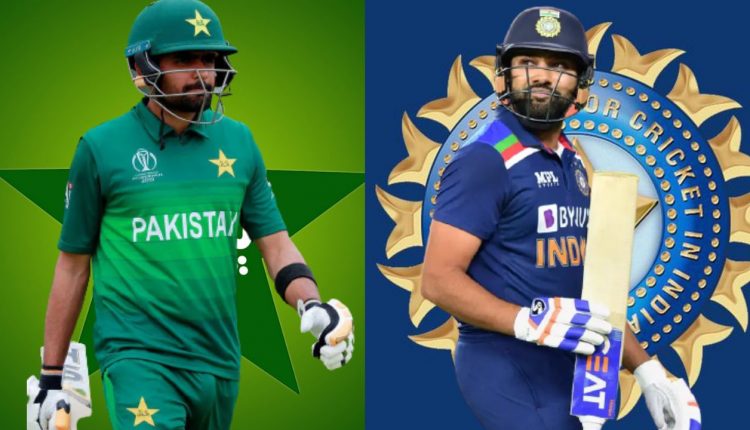 Dubai: India and Pakistan will soon be resuming their storied cricketing rivalry, during the upcoming Asia Cup 2022 to be organized in the UAE.

And they could face off against each other not once, but thrice in a span of 15 days.

Is that practically possible? Let’s have a look at the format of the tournament to get a clearer picture.

Six teams have been divided into two groups of three each. India and Pakistan have been placed in Group A, along with a Qualifier – from among hosts UAE, Kuwait, Singapore and Hong Kong.

The two arch-rivals will lock horns in the group stage on Day 2 of the tournament, on August 28.

The top two teams from both groups will advance to the Super Four stage, where the four teams will play each other in another round-robin league.

Since both India and Pakistan are expected to qualify for Super Four stage, they will almost certainly – but for a major upset by a Qualifier team — feature in the A1 vs A2 fixture on September 4.

The possibility of a third India vs Pakistan duel can’t be ruled out as well.

Going by the current form Rohit Sharma’s men in blue and Babar Azam’s green brigade are in, fans of both countries will fancy their chances of qualifying for the grand finale on September 11 — ahead of other possible contenders Sri Lanka, Afghanistan and Bangladesh.

And all those matches, they materialise, will take place at the Dubai International Stadium.

India will be itching for revenge, having been outplayed in last year’s T20 World Cup by Pakistan by 10 wickets — a defeat which cost them a place in the next round.

So brace for a fortnight of high-voltage clashes between two of the biggest rivals in world cricket.