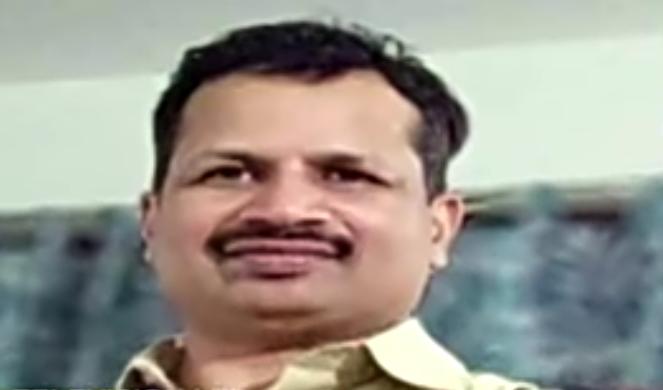 The arrest came a day after his house at Ghatikia in Bhubaneswar and his parental house at Korei in Jajpur district and that of his father-in-law’s house at Pilgrim Road in Cuttack were raided by officials of Vigilance Bhubaneswar Division.

Besides, searches were conducted at his office room in Bhubaneswar and Cuttack and a house in Puducherry, Tamil Nadu. He also owns a plot at CDA in Cuttack.

The anti-graft officials also seized lakhs of cash, some incriminating documents and gold ornaments during the raids, sources said.

Salary Hike On The Cards For Central Govt Employees