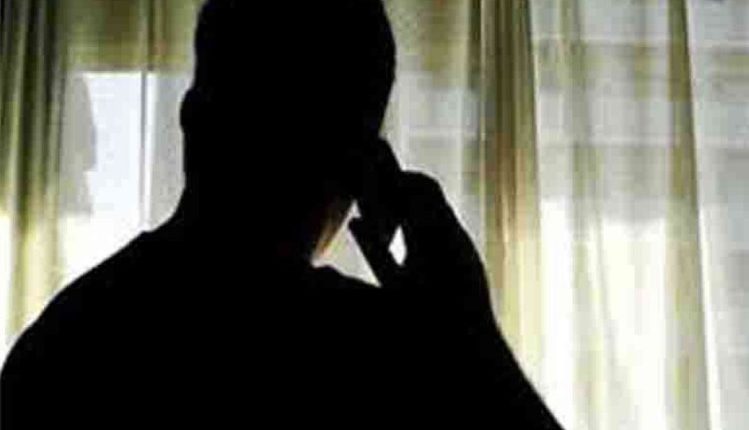 Bhawanipatna: Kalahandi police have arrested two persons for trying to extort money from an official of Vedanta Alumina Ltd in Lanjigarh.

The accused were identified as Gagan Patra (28) and Prabha Dora (24). On Saturday, the two were produced in a Bhawanipatna court, which rejected their bail petition

SP (Kalahandi), Battula Gangadhar said the accused had called the plant process head, Sanjib Kumar, and demanded Rs 15 lakh from him. “The posed as Maoists and had been threatening the officer to kill him over phone for the last three days,” the SP added.

They were caught on Friday after police intercepted their calls.

Police said Gagan was engaged as a gram rojgar sevak (GRS) at Champadeipur village and Prabha a quack at Bengaon. Both villages are in Lanjigarh block.

Odisha Assembly’s Minimum Sitting Days Rule A Joke: Is It Time For No-Work-No-Pay?

Python Rescued From Truck In Odisha