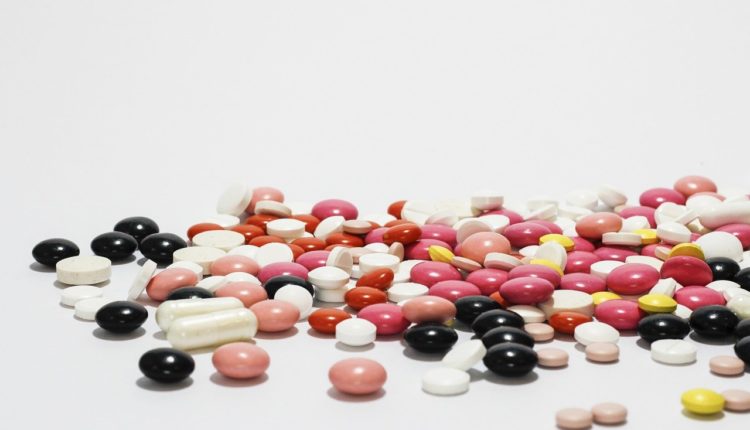 Bhubaneswar: Drugs worth Rs 1.70 lakh have been seized from two agencies in Odisha’s Jharsuguda and Bargarh districts after the companies confirmed that the medicines were not manufactured by them.

According to official sources on Tuesday, the fake medicines were seized from Amit Medical Agencies in Jharsuguda and Vikash & Co in Bargarh.

The enforcement officials informed that these drugs were supplied from three firms located in Varanasi in Uttar Pradesh. The credentials of these units, provided by the Uttar Pradesh government confirmed that their drug licenses have been cancelled.

Further investigation is underway and action will be taken as per law against the agencies selling the fake drugs, sources said.

It may be noted that 11 spurious drugs worth Rs 23, 22, 948 were seized from MH Pharmaceuticals at Nayasarak under Purighat police in Cuttack limits on November 22.

Some spurious drugs were also seized by the drugs enforcement team from Ashok Medical Store at Bargarh in western Odisha. The store owner had procured the medicines from three pharmaceutical firms in Uttar Pradesh.

Night Temperature Sees A Rise Across Odisha; Mercury Hovers Around 15°C In 15 Places