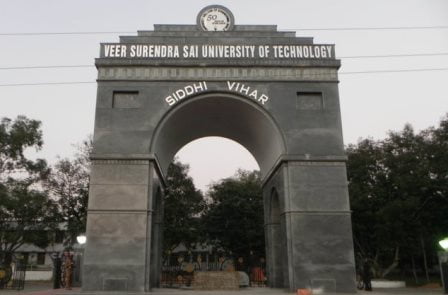 Bhubaneswar: The Odisha government on Tuesday issued a clarification stating that none of the 25 students of Veer Surendra Sai University of Technology (VSSUT) in Odisha’s Burla is afflicted with COVID-19.

Briefing the media here, Additional Chief Secretary, Health and Family Welfare, Pradipta Mohapatra said 25 students had tested positive for the virus during the rapid antigen test at Veer Surendra Sai Institute of Medical Sciences and Research (VIMSAR). The RT-PCR test, however, was found to be negative.

“Soon after the results of the RT-PCR test, the VIMSAR authorities examined the rapid antigen kits and found them to be defective,” Mohapatra said.

Students have expressed resentment over the incident, which led to the cancellation of exams.

Till reports last came in, the VSSUT authorities have convened an emergency meeting to reschedule the examination dates.