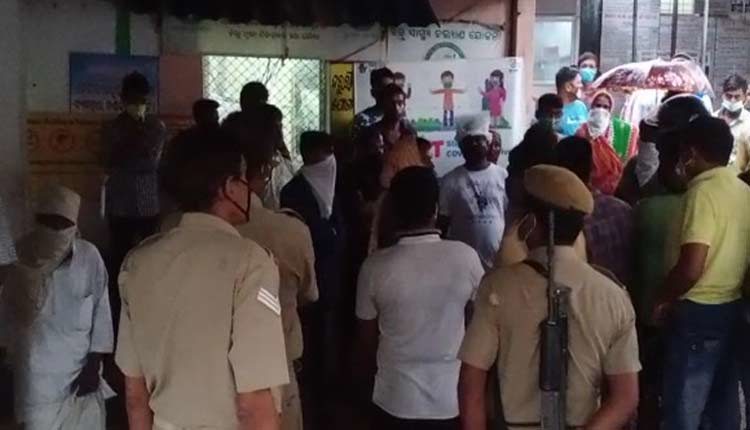 The deceased has been identified as Satyandeu Mallick, ex-Army personnel from Thakurpatna village.

According to sources, he had fallen into a pond and was admitted to Dhusuri Health Centre for treatment. He was later shifted to Bhadrak hospital as his condition deteriorated.

His father alleged that he died as the doctors did not attend to him despite repeated pleas.

Hospital authorities have refuted the allegation of negligence.

I Would Tell My Children Not To Do It, It’s Not Right: Javed Akhtar