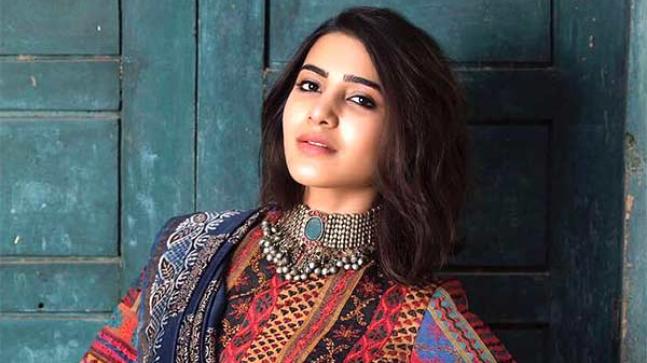 Hyderabad: Samantha Ruth Prabhu has filed defamation cases against some YouTube channels for streaming content meant to malign her.

Samantha, who was highly praised for her performance in the web series Family Man 2, will be sending legal notices to Suman TV, Telugu Popular TV and a few more YouTube channels, IANS reported.

She has also reportedly filed a legal notice against advocate Venkat Rao, who had alleged in public that Samantha had extra-marital affairs.

The actress has faced a tough time since she and celebrated actor Nagarjuna’s son Naga Chaitanya announced earlier this month that they had decided to part ways.

Many blamed Samantha for their break-up after a 10-year friendship and four-year marriage, targeting her on social media.

So much so that Samantha had posted a personal note asking others to stay away from her as she was not going to allow any kind of negativity to break her.