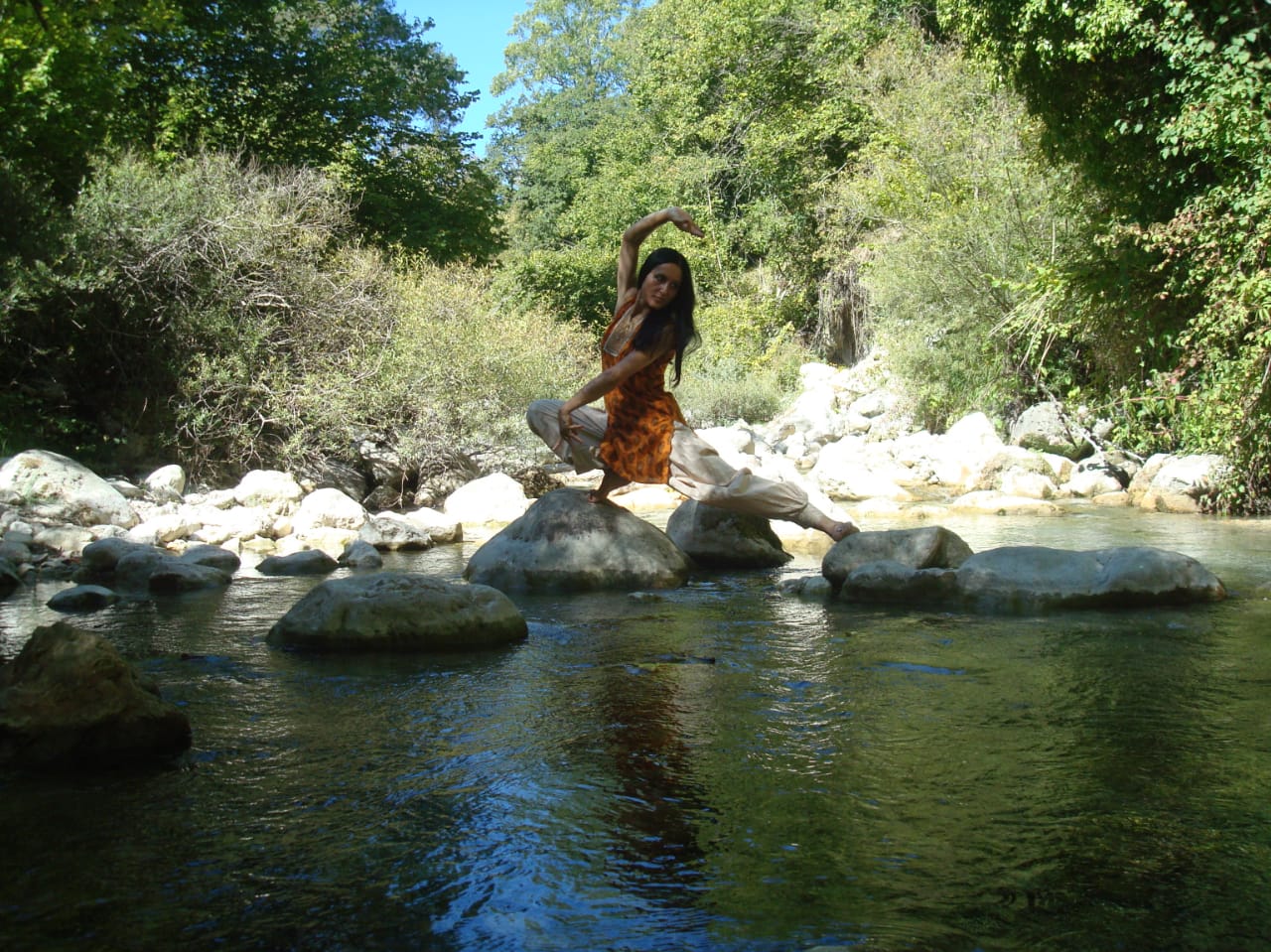 Bhubaneswar: French by origin, Jaya Tedone found spiritual ‘salvation’ in her soul nation, India. And it’s Odisha that her heart beats for.

Amidst the wilderness of nature, the rich culture, the temple architecture, the simple living and simplicity of the people of Odisha and the healing touch of yoga, Jaya felt the oneness that she had been searching for all her life.

Initially, it was the search for her definition of God that brought this Yoga enthusiast, who was always fascinated by Hindustani music and Odissi, to the coastal state of Odisha in 2000.

“I was somewhat bored with the routine work of 18 years and stability back home in France. While flipping through a book on symbols, I came across Sri Yantra. It stayed with me. Soon, I started looking up for more information on it in libraries and on the Internet,” she said.

In 2000, she finally quit her job and embarked on a spiritual journey with the first stop at Odissi Research Centre in Old Town, Bhubaneswar.

“Whenever I watched Sanjukta Panigrahi or Kum Kum Mohanty’s dance performances on the Internet, they touched a chord in my heart. I felt pulled towards the dance form. That is when I decided to start learning it in France under the guidance of Flora Devi. The emotions and the stories were beautifully portrayed through expressions and ‘mudras’ and the impact was universal,” she shared. 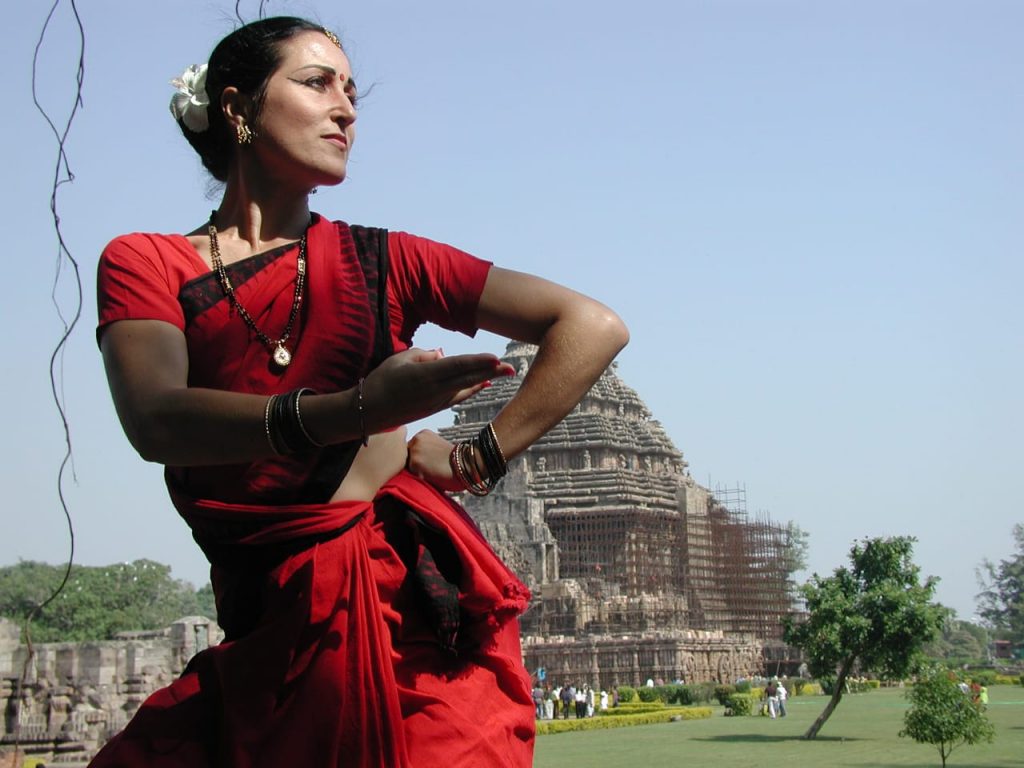 The world opened up as she landed in Bhubaneswar. “The Old Town had a flavour of its own and I would spend hours at the temples gazing at the beautiful carvings,” said Jaya, who seemed to have found her calling here.

She bloomed as a dancer under the tutelage of Kum Kum Mohanty and Kasturi Patnaik and performed twice at the Konark Dance Festival.

“My teachers always encouraged me to pursue Odissi as a profession,” she said.

In 2005, she met Firoz Khan, an IT staff recruiter, through common friends. They fell in love and decided to tie the knot in 2006. Thereafter, they decided to settle down in his native town, Balasore. Dance took a backstage for Jaya, as the couple welcomed their first baby, Sophiya in 2007.

However, Yoga continued to be a part of her life. “I used to do Yoga exercises along with the dance steps. I continued with the ‘asanas’ during my pregnancy. It helped me a lot then too,” she said.

Nature As A Source Of Inspiration

The next few years were spent travelling and in the lap of nature. “Unlike Indians, who are rooted to their culture and home, we Europeans love to travel. The world is our home. India for me is my heart nation,” Jaya said. 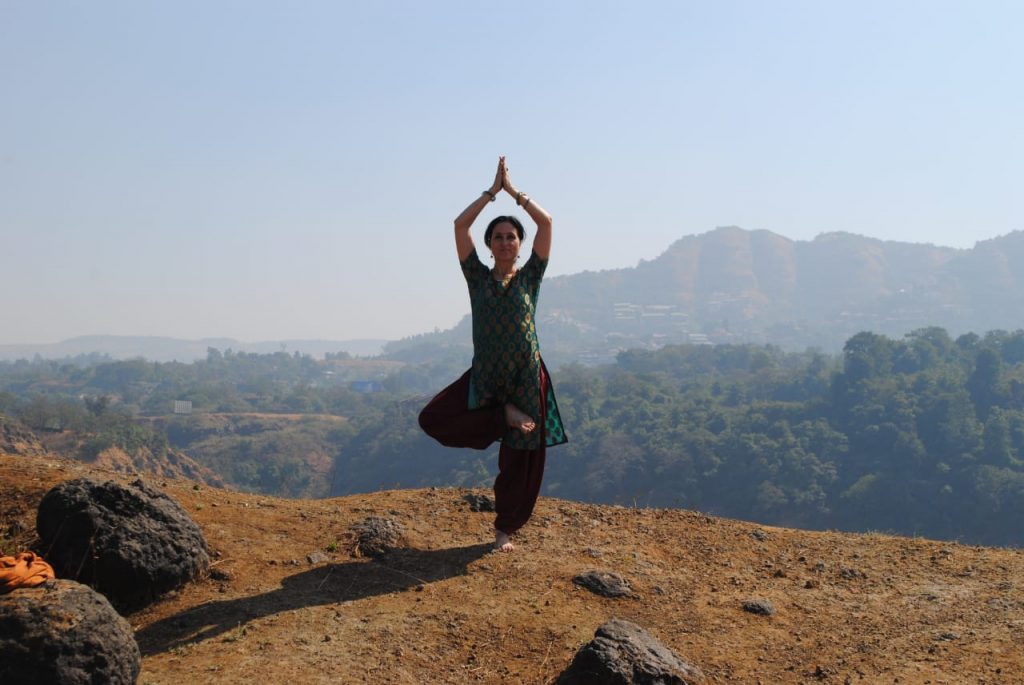 It is the mystery of the wildness in Odisha that she is drawn to. “We would often pack our bags and spend days in a forest or near a waterfall. I found solace there. It pains me to see how people pollute these places,” she added.

However, it is Konark where she feels the oneness with nature. “I feel energised after every visit to the temple and the beckoning sea,” she said.

One day in 2013, Jaya felt unconscious. She was rushed to the hospital and later taken to Bhubaneswar for treatment. She underwent a surgery. She was afflicted by an auto immune disorder, which left her confined to a wheelchair.

“It sapped me of all my energy. My weight reduced considerably. The bouts of headache lasted for three days after every 20 days. I was told there is no cure for it. It was the most depressing phase of my life,” she said.

But she had two pillars of strength, who took care of her, encouraged her and pushed her to get her life back – her husband and her daughter. 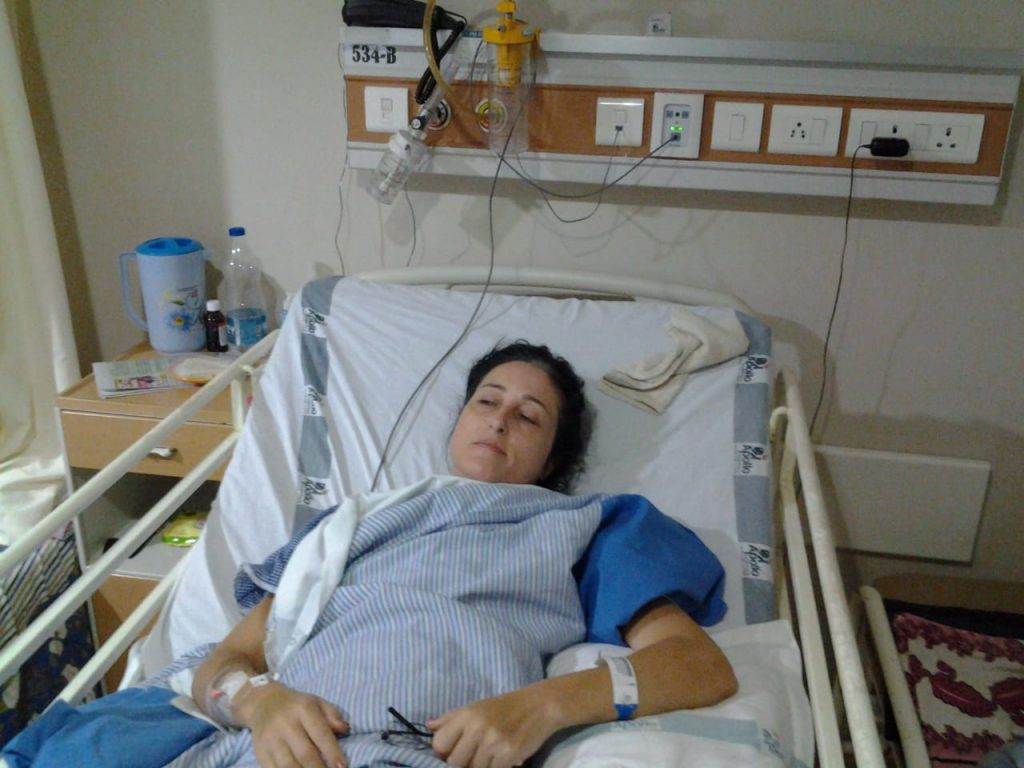 “When my physiotherapy sessions began, I started feeling some sensation in my body. The brain activated and it is here that we draw all our strength from. I could stand for a few seconds with the help of crutches. I tried to walk one step at a time. That went on for almost four months,” she said.

Her husband took her to a gym to help strengthen her muscles. After a year, she could walk, but not run or jump. Another year passed as she practised running on the sea beach. “There was a lot of desperation and frustration. I would often get emotional and start crying,” she said.

But Jaya was determined. “My name means victory. I had to overcome this challenge in my life,” she said.

At this juncture, Yoga helped put the springs back in her feet. She enrolled in a Yoga centre in Balasore and later decided to pursue a Diploma in Yoga at the institute. “The trainer said it can cure any ailment. And it did. I could feel my muscles,” she said.

The smile was back on her face and it only grew wider with time. 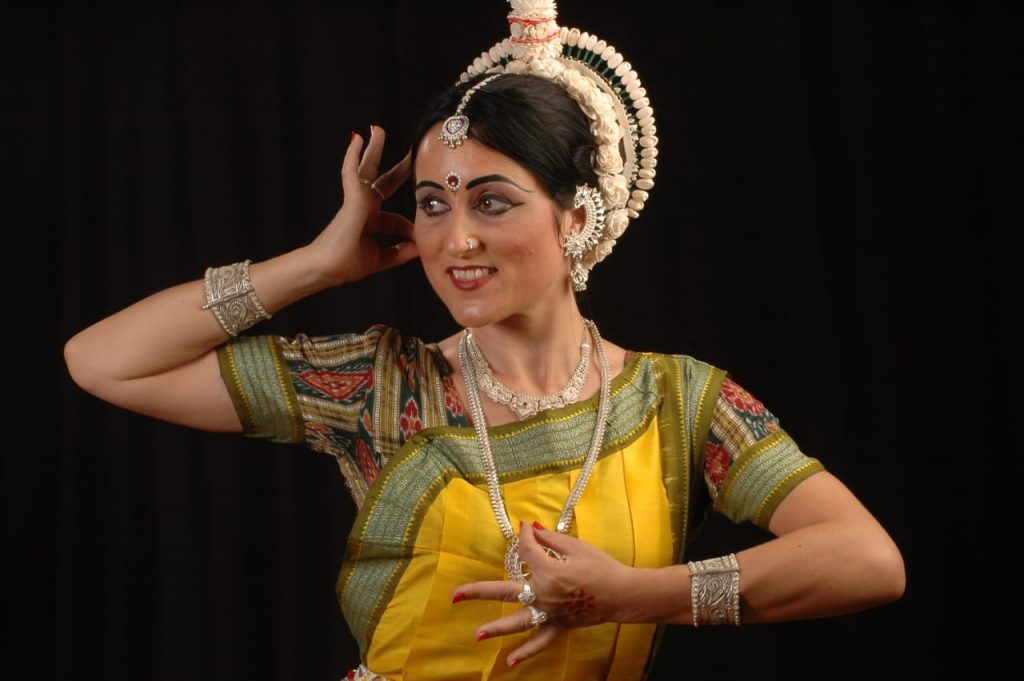 “Yoga is not just a physical exercise, it integrates an individual’s physical, mental and spiritual components to reduce physiological, emotional and spiritual suffering. It is all about purification of the mind and body,” she said.

And did she find her God? “Yes, but he is a different being for different people – one soul, perfect and happy. He is the guide and the journey for me definitely has been an enriching one,” said the 52-year-old French woman, who now feels at home in Odisha.