Farmers’ Suicide In Odisha Not Due To Crop Loss: Minister 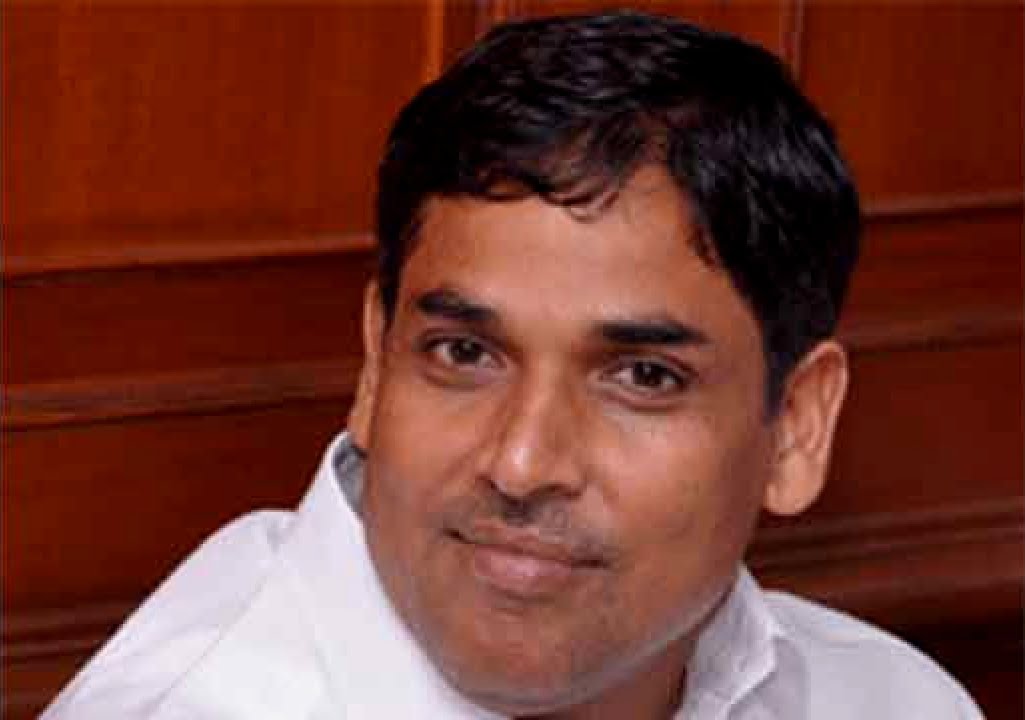 Bhubaneswar: The Odisha government on Monday claimed that the suicide of farmers in the state was not due to crop loss.

Replying to a question of the Congress member Suresh Routray, Agriculture Minister Arun Sahu said 16 farmers had committed suicide in 2016-17 and 20 in 2017-18 and two till March this year.

Refuting the claim of the Congress member, Sahu claimed that the suicide of the farmers is not due to crop loss. They took the extreme step due to family disputes and other reasons.