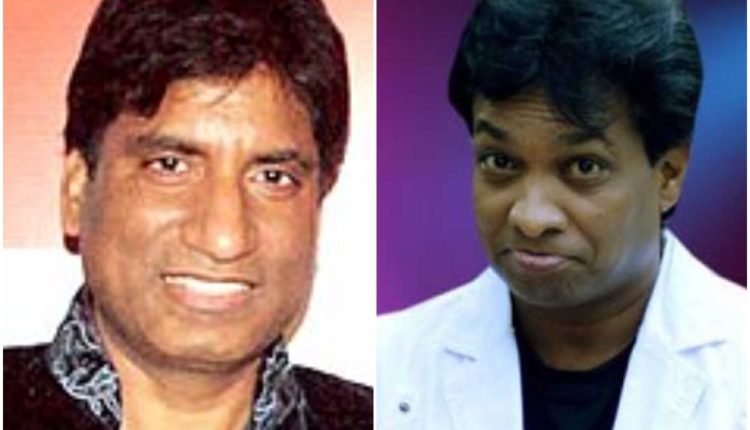 Mumbai: Reacting to Bharti Singh’s arrest by the Narcotics Control Bureau, comedians Raju Srivastava and Sunil Pal have said they are shocked and disappointed as more and more names from the showbiz are getting embroiled in the narcotics case.

Bharti and her husband Haarsh Limbachiya were arrested after NCB sleuths seized 86.5 gms of ganja from their home and production office. Both have accepted consumption of ganja, NCB said in a statement, Hindustan Times reported.

Speaking to Zee News, Sunil Pal said he had worked with Bharti Singh and did not expect her to get named in the case. “I am shocked at the news. It is traumatic for me because I have seen Bharti become successful from nothing. I was happy, she thought of me as a brother and greeted me with folded hands. She is a sanskari (cultured) and sweet girl. Even Harsh is a good boy. So how and where all of this started, what sort of groupism this is that is provoking her to take drugs,” he said.

Raju Srivastav said he is shocked at the news. “Can Bharti or her husband Harsh do something like this? My heart is not ready to accept it… But now I see the news that Bharti has been arrested, she has confessed, the police got proof and confiscated ganja from her home. What is even happening? What kind of comedy is this? Where is our film world going?”

Winter Chill Returns To Odisha; Mercury To Fall By 3-5 Degree C In Next 2-3 Days