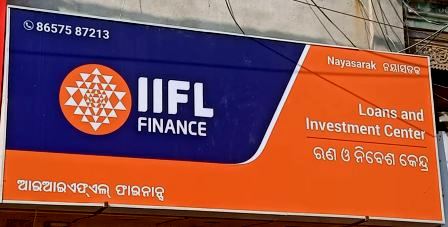 Cuttack: Police on Sunday detained two persons in connection with the sensational heist of cash and ornaments worth over Rs 20 crore from the office of India Infoline Finance Limited (IIFL) at Nayasarak in Cuttack two days ago.

Police said on the basis of CCTV footage, they have detained a resident of Osanga village in Mahanga block of Kendrapada district on the basis of the registration number of a bike used by the dacoits.

Besides, a criminal of Cuttack city was also detained. He is suspected to have provided information about the modus operandi of the finance company to the dacoits.

Police, however, did not reveal the names of the two suspects.

Police have also taken in possession around eight CCTV hard disks from the locality to track the movement of the miscreants.

They have also collected the details of some staffers and customers of the finance company, suspecting their involvement in the heist.

A Minister For Loneliness To Balance Physical Vs Mental Health