FIFA U-17 Women’s World Cup: India Lose 0-8 To USA In Opener At Kalinga Stadium In Bhubaneswar 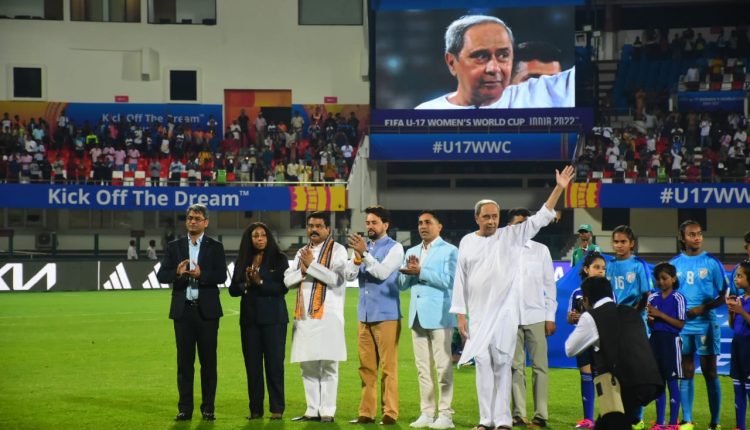 Bhubaneswar: India began the FIFA Under-17 Women’s World Cup campaign on a losing note as they went down 0-8 to USA in the opening match of the tournament at Kalinga Stadium in Odisha capital on Tuesday.

Indian girls were down by five goals in the first half and conceded three more goals in the second to suffer their biggest defeat at this level. Their previous worst defeat was against South Korea, losing 0-7 twice against the Asian giants.

The only positive take from the match for the Indians was that they managed to keep the formidable USA at bay for the last 30 minutes of play.

India had booked an automatic berth in the age-group showpiece as hosts and they are one of the three debutants in the tournament along with fellow Group A side Morocco and Tanzania (Group D). 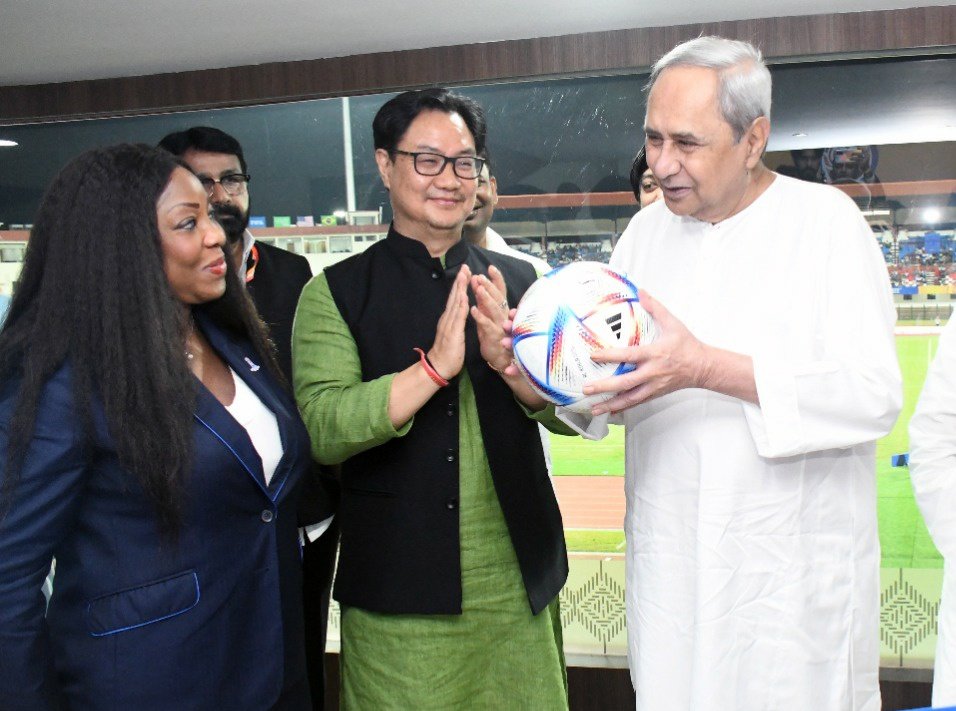 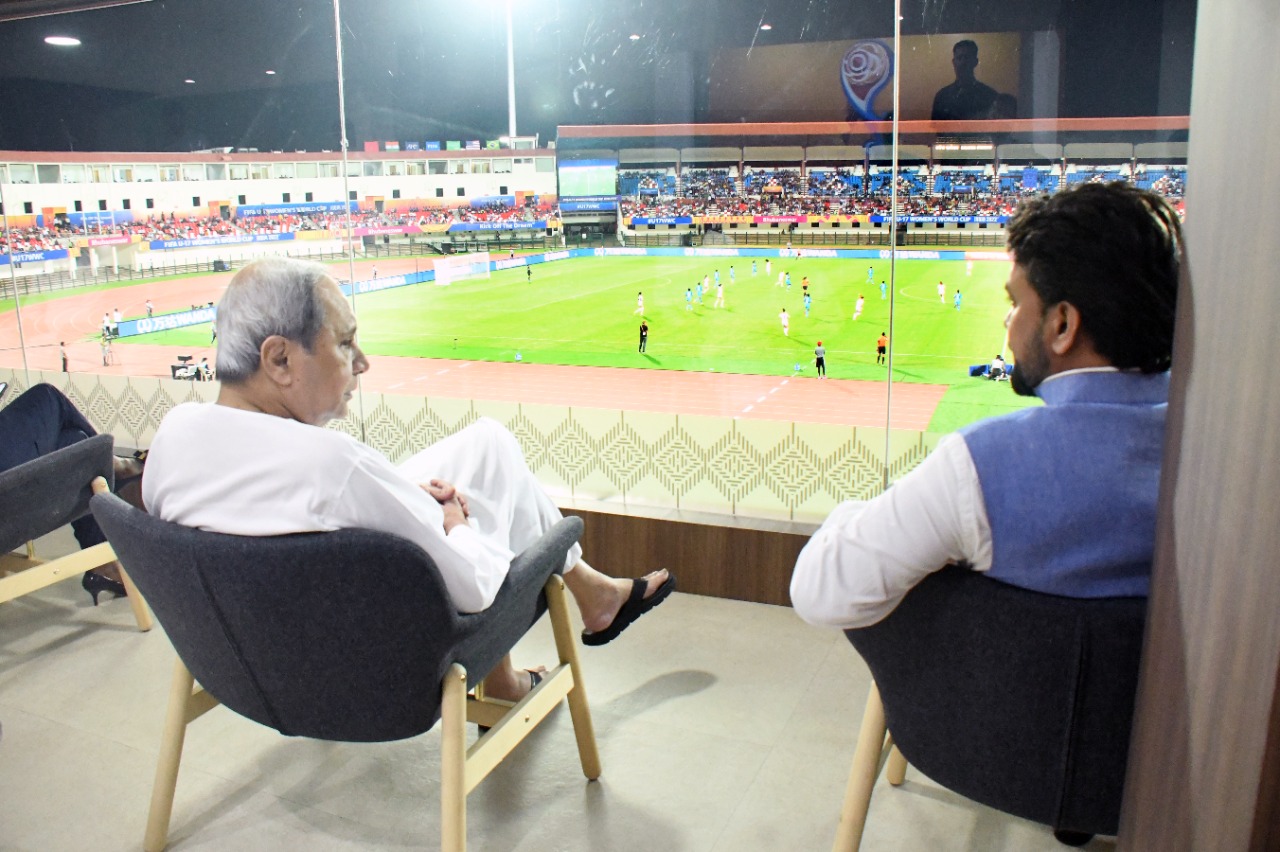 Earlier in the evening, the tournament kicked off with a spectacular opening ceremony in presence of Union ministers Dharmendra Pradhan, Kiren Rijiju, Anurag Thakur and Odisha Chief Minister Naveen Patnaik. Following the inauguration, the prominent guests watched the match in the elegantly decorated Kalinga Stadium.

Kalinga Stadium hosting a second World Cup after the 2018 Men’s Hockey World Cup, which will again be held in the state at two venues next year.