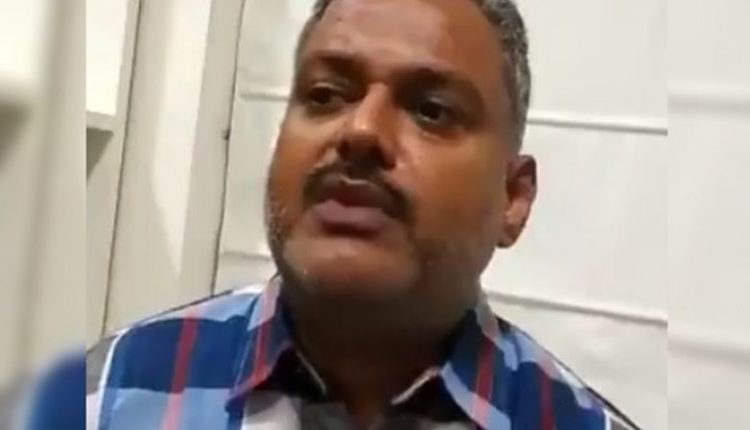 Mumbai: Within hours of being shot dead when he allegedly tried to escape from police custody in Kanpur on Friday, it was revealed that a movie on the life of gangster Vikas Dubey was being planned.

“We are in the planning phase right now. We are in talks with Manoj Bajpayee, but we haven’t signed papers. He has asked us to work on the film’s script. As you know, he only takes up a project if he is convinced with the script, the story and the character he has to portray. So once we have fixed everything, we will approach him and would want him to be a part of this film,” producer Sandip Kapur told indianexpress.com.

“Even as producers, we want to bring out a good story, so we will not leave any stone unturned in the making of this film. Since the incident has happened only today, I am still looking for a writer and a director. Once we are sure of all this, we will formally announce this project.”

Dubey was facing as many as 62 criminal cases in Uttar Pradesh, of which carried five murder charges and eight attempt to murder.

Dubey had been on the run since the night of July 2, when eight policemen who tried to raid his village, Bikru, near Kanpur, were killed by his men.

Dubey was finally arrested from Mahakaleshwar temple in Ujjain on Thursday.