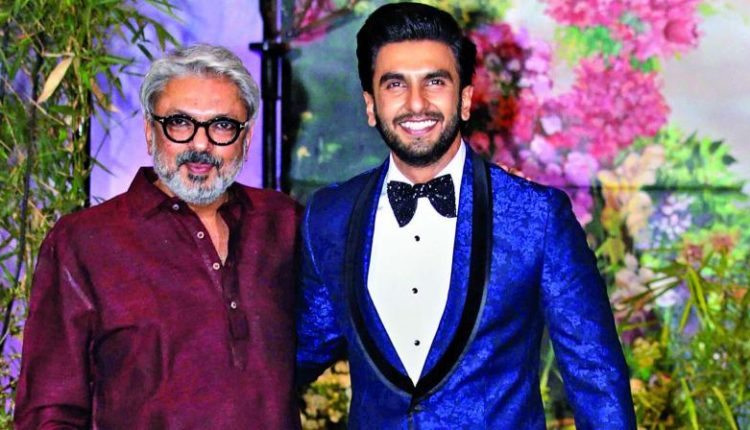 Mumbai: After working with Ranveer Singh in three blockbuster movies, namely ‘Ram Leela’, ‘Bajirao Mastani’ and ‘Padmaavat’, filmmaker Sanjay Leela Bhansali will be teaming up with the actor once again.

As per reports, Bhansali has signed Ranveer Singh for a cameo in his upcoming film ‘Gangubai Kathiawadi’, which stars Alia Bhatt in the lead role.

“It’s a very powerful cameo and Ranveer can’t say no to Sanjay Leela Bhansali! On top of that, the film has Alia Bhatt in the lead. Alia and Ranveer have shared a special rapport from the time they worked together in Gully Boy. So, Ranveer doesn’t have a reason to decline the offer,” a source said.

Recently, Bhansali was summoned by Mumbai police for interrogation in the Sushant Singh Rajput suicide case.

It was alleged that Bhansali had offered ‘Ram Leela’, ‘Bajirao Mastani’ and ‘Padmaavat’ to Sushant, but later gave the roles to Ranveer Singh.

It was also alleged that Sushant went into depression after losing the films. Bhansali was called by the police for interrogation in this connection.

The film is jointly produced by Bhansali and Jayantilal Gada, under their respective banners Bhansali Productions and Pen India Limited.

Odisha’s Haridaspur-Paradip Rly Line To Be Operational In 10-15 Days: Baijayant