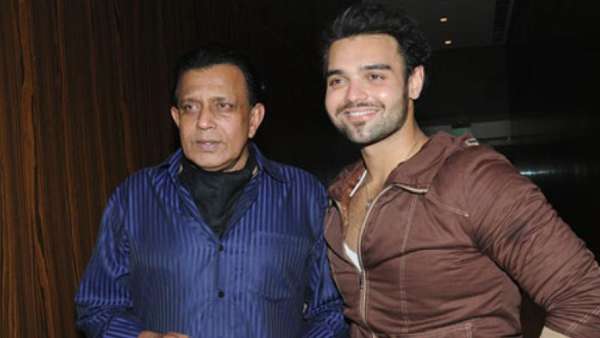 Mumbai: An FIR has been registered against veteran actor Mithun Chakraborty’s son, Mahaakshay for allegedly raping a woman after spiking her drink.

According to an ANI report, the victim lodged a complaint against Mahaakshay and his mother Yogita Bali for rape and coercion on October 15.

The victim, in her complaint, said that she was in a relationship with Mahaakshay since 2015. The accused had promised to marry her, but never fulfilled it. On the day of the incident, he drugged her and forced himself upon her without her consent.

The victim further said that initially, the Mumbai Police didn’t register her complaint. It was only after she appealed at a local Delhi Court to intervene in the matter, an FIR was registered at the Oshiwara police station in Mumbai.