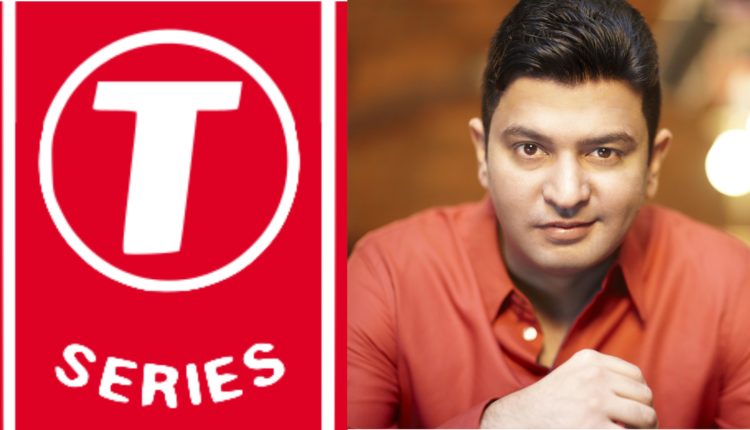 Mumbai: An FIR was registered on Thursday against the managing director of T-Series Bhushan Kumar at D N Nagar police station in Andheri (West) for allegedly raping a woman on the false promise of providing her with a job at his company.

The FIR was lodged by a 30-year-old woman who alleged that she was sexually assaulted from September 2017 until last year. The woman also alleged that Kumar threatened to harm her if she opens her mouth, The Indian Express (TIE) reported quoting the police.

A senior Mumbai Police official confirmed the development and said, “The FIR has been registered under Sections 376 (rape), 420 (cheating) and 506 (criminal intimidation) of the IPC at D N Nagar police station against Kumar.”

It may be recalled that in 2018 similar allegations were made against Kumar during the #MeToo movement.