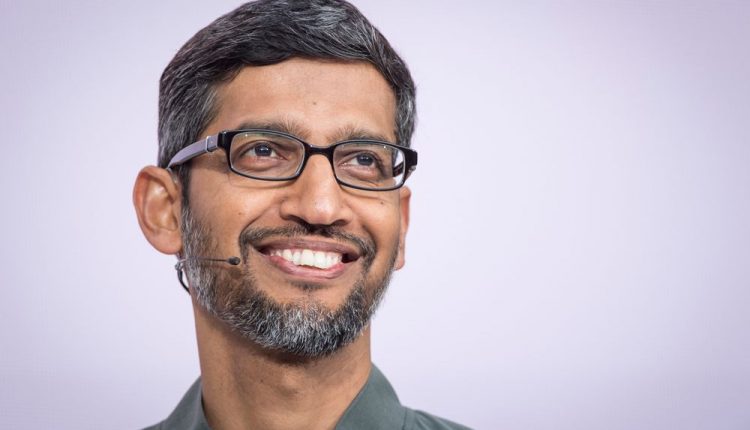 Mumbai: An FIR has been registered against Google CEO Sundar Pichai and five others at the MIDC police station here following a court order.

Pichai and the others were booked on the basis of a complaint by Bollywood director-producer Suneel Darshan in a ‘copyright infringement’ case.

Darshan stated in his complaint that his film ‘Ek Haseena Thi Ek Deewana Tha’ was uploaded on Google-owned YouTube though he hadn’t given anyone the rights of his 2017 movie.

He claimed that despite the movie being his intellectual property, many were earning money by uploading the film on YouTube.

He further stated that he had to approach the court after having taken up the issue with YouTube for many years without receiving any response.