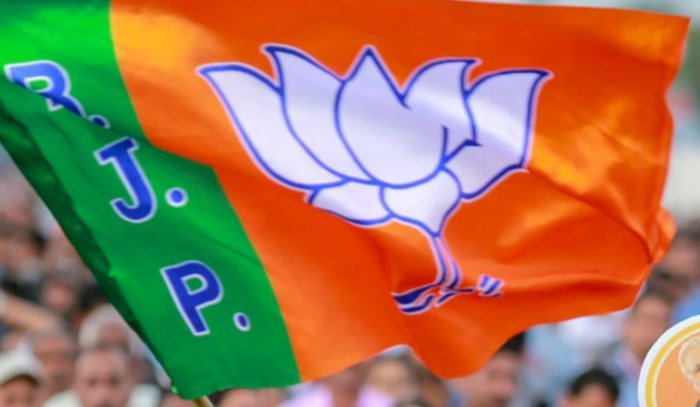 New Delhi: An FIR has been registered against unknown persons for allegedly sexually harassing a female spokesperson of the Delhi BJP after a video defaming her was posted on social media platforms, police said.

The matter came to the fore after a complaint by the Delhi unit of the Bharatiya Janata Party alleging that the video, along with misinformation, was posted against the spokesperson for insulting her modesty electronically, they said, The Indian Express reported.

The complaint also mentioned that “this was intended to harm the reputation of the spokesperson by putting her name in the link of the video and defaming her publicly.” The FIR was registered at Cyber Police Station of New Delhi District under sections 354A (sexual harassment) and 509 (insulting modesty of a woman) of the Indian Penal Code, and section 67 (electronically transmitting obscene material) of the IT Act, a senior police officer said, adding an investigation has been taken up.

According to the allegations made in the complaint, offensive sexual remarks had been made regarding the spokesperson, who had nothing to do with the contents of the link, in order to damage her reputation. It has also been alleged that for the past two-three months, a group of people have been harassing female spokespersons of the BJP, and the party requested action against the perpetrators, the police said, the report added.
Share FacebookTwitterGoogle+ReddItWhatsAppPinterestEmail