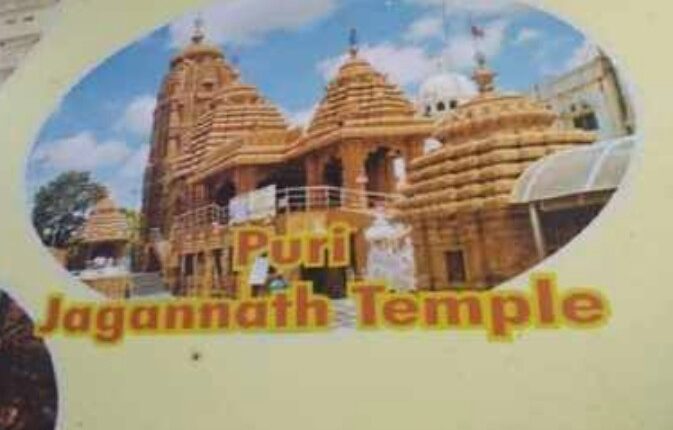 Puri: An FIR has been lodged in the Simhadwar Police Station in Puri by the Chhamu Khuntia Nijog against the Indian Railway Catering and Tourism Corporation (IRCTC) for displaying a wrong photo of the Jagannath temple.

According to the temple servitor Sambhunath Khuntia, the IRCTC has put up the photo of a temple in Hyderabad mentioning it as the Jagannath temple of Puri in its advertisement in some newspapers which has hurt the religious sentiments of the devotees.

Asked about the matter, Chief Administrator of the Shri Jagannath Temple Administration (SJTA) Krishan Kumar said to avoid such mistakes in the future, more pictures and information about Srimandir will be circulated on various social media platforms to create public awareness about its rich culture, tradition and heritage.

“We need to be more pro-active on social media platforms. The Jagannath Prachar Prasar Samiti will ensure that facts about the temple are promoted extensively for the appraisal of the people to get correct information about the 12th-century shrine,” Kumar pointed out.

Journalist, Wife Brutally Beaten To Death In UP